The official moniker of the Samsung SM-A812B smartphone is unknown. 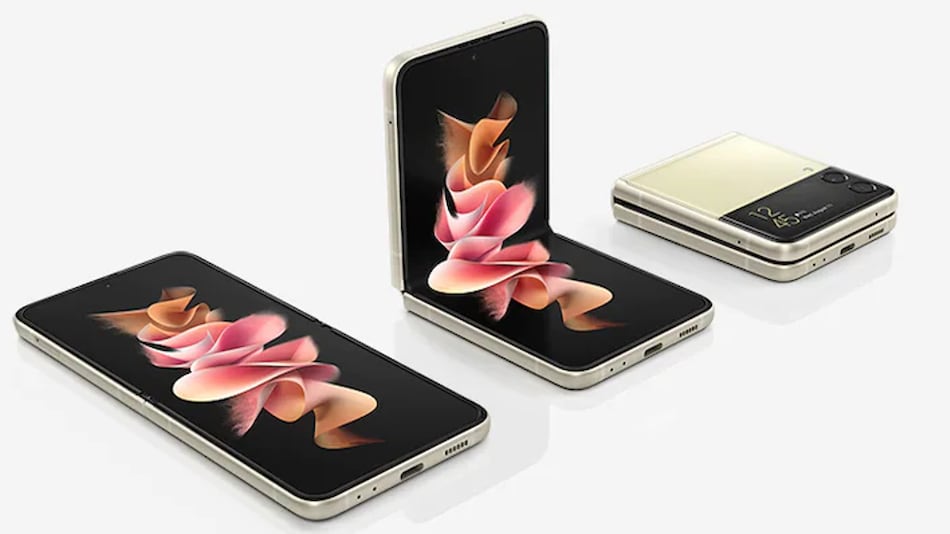 Tipster Mukul Sharma (@stufflistings) recently shared on the microblogging platform, Twitter, that two Samsung smartphones have been spotted on the BIS India certification website. The smartphone with the model number SM-F721B is said to be the upcoming Samsung Galaxy Z Flip 4, according to the tipster. Unfortunately, the tipster did not share the moniker or any other details about the handset with the model number SM-A812B.

According to an earlier report, the Samsung Galaxy Z Flip 4 is expected to feature a 6.7-inch Super AMOLED display with a 120Hz refresh. The outer display is said to be a 2.1-inch Super AMOLED touchscreen, which is bigger than the 1.9-inch display featured on the Galaxy Z Flip 3. It is said to be powered by the octa-core Snapdragon 8+ Gen 1 SoC and a 3,700mAh battery with 25W wired fast charging support and 10W wireless charging support.