Galaxy Z Flip is said to get a fix for QR code scanner issues with this update. 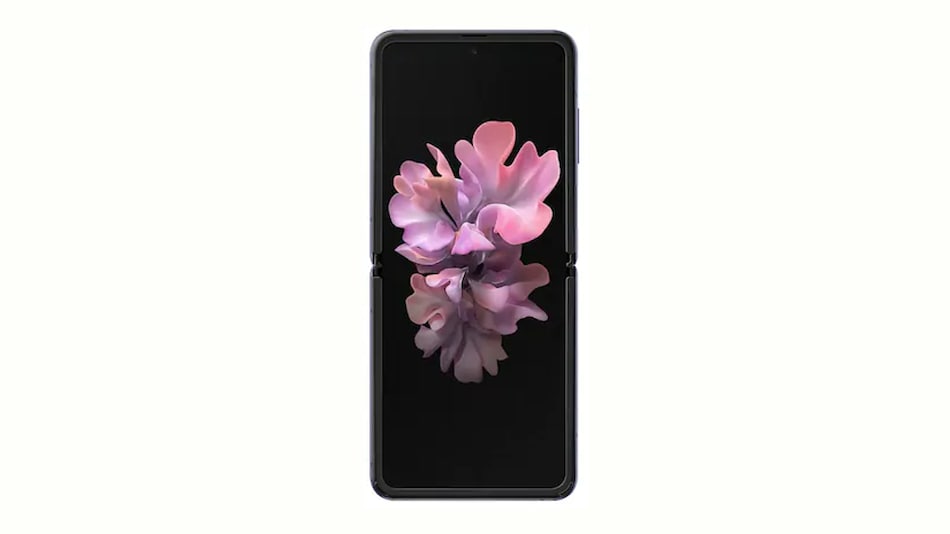 The Samsung Galaxy Z Flip was initially launched in February 2020

Samsung has already released the June 2022 Android security update for several of its handsets, including the Galaxy Z Flip 3 and Galaxy Z Fold 3. Now, it is being reported that the original Galaxy Z Flip is also getting this update. It is supposedly only being rolled out for limited users in Europe. The South Korean tech giant is expected to soon make this update widely available. In related news, the unlocked version of the Galaxy S20 FE 5G is also getting this update in the United States.

As per a report by Sammobile, Samsung is rolling out the June 2022 Android security patch for the Galaxy Z Flip in Italy. The update has the firmware number F700FXXU8GVF3. This new security update is said to bring fixes for Wi-Fi and Bluetooth connectivity, QR code scanning, and more. Furthermore, Galaxy Z Flip users can download this firmware update when notified or head over to Settings > Software update > Download and Install.

Another report by Sammobile mentions that the unlocked model of the Galaxy S20 FE 5G is also receiving the June 2022 Android security patch in the United States with firmware version G781U1UES7EVF1. The carrier-locked version has reportedly already received this update in the US.

The Galaxy Z Fold 3 is another foldable smartphone by Samsung that recently received the June 2022 Android security patch. Reportedly, this update was also initially rolled out in Europe. The update carried the firmware version F926BXXS1CVEE. It is said to include a number of camera fixes along with over 66 fixes for privacy and security vulnerabilities. The report also mentions that this patch adds telephoto lens support in the stock camera application's Pro mode. It is said to include the Auto Framing feature for supported video conferencing applications. Furthermore, Samsung claims that this update should improve the image quality of shots taken through social media applications like Instagram and Snapchat.