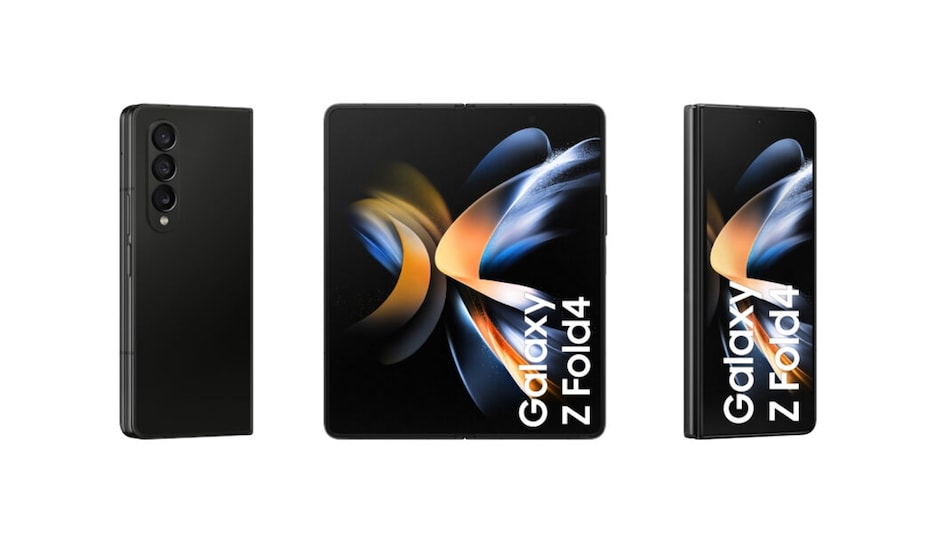 The Galaxy Z Fold 4 could feature a display with a 120Hz refresh rate, 1,000 nits of peak brightness

Samsung is gearing up to host the Galaxy Unpacked event on August 10 where the South Korean tech giant is expected to unveil its next generation of foldable smartphones — the Samsung Galaxy Z Fold 4 and Galaxy Z Flip 4. There have been a plethora of rumours surrounding these upcoming handsets. However, the company is yet to delve into the details regarding the two upcoming foldable smartphones. Now, a tipster has claimed that the Galaxy Z Fold 4 could feature Gorilla Glass Victus+ protection.

As per a tweet by tipster Ahmed Qwaider (@AhmedQwaider888), the Galaxy Z Fold 4 could sport Gorilla Glass Victus+ protection on the rear and cover panels. This protection panel was initially used by Samsung on the Galaxy S22 series. It reportedly is capable of withstanding extreme conditions.

The tipster also claims that the Galaxy Z Fold 4 will support 25W fast charging, similar to the Galaxy Fold 3. However, it is claimed to charge the 4,400mAh battery up to 50 percent with a 30-minute charge — a significant boost from its predecessor.

The Galaxy Z Fold 4 is said to feature a Qualcomm Snapdragon 8+ Gen 1 SoC, which could result in a 15 percent improvement in CPU performance over its predecessor. The GPU and NPU performances are also expected to see a boost of up to 59 percent and 68 percent, respectively. Furthermore, the smartphone is tipped to feature a display with a 120Hz refresh rate and 1,000 nits of peak brightness.

Samsung has reportedly opened pre-booking for the Galaxy Z Fold 4 and Galaxy Z Flip 4 in India. Customers could get additional benefits of Rs. 5,000 if they opt for this offer.

The Galaxy Z Fold is tipped to come in Beige, Grey-green, and Phantom Black colours. A recent report suggests that pricing for the smartphone could start at EUR 1,863 (roughly Rs. 1,50,000) at launch.