Vivo Y15D will reportedly feature specifications and design similar to the Vivo Y15c, which was recently launched in India. 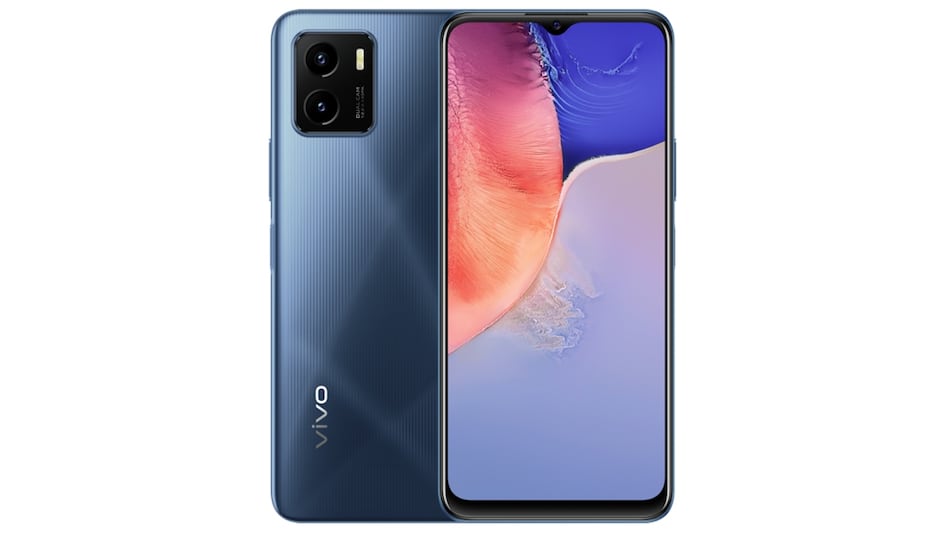 Vivo Y15D is reportedly soon going to launch in China after the handset was spotted on the IMEI database. It is said to be an affordable smartphone. The report also revealed some specifications of the smartphone as well. According to the report, the smartphone is going to sport specifications and design similar to the recently launched in India handset, Vivo Y15c. Vivo Y15D is said to be powered by the MediaTek Helio P35 SoC. It was reportedly spotted on the IMEI database with the model number V2161.

Tipster Paras Guglani (@passionategeekz), in collaboration with Rootmygalaxy, has shared that the smartphone brand, Vivo, is likely to launch a budget smartphone in China with the moniker Y15D. The smartphone was spotted on the IMEI database with the model number V2161, according to the report.

Vivo Y15D is said to feature specifications and design similar to the Vivo Y15c. To recall, Vivo Y15c was recently launched in India in Mystic Blue and Wave Green colour options. The smartphone features a 6.51-inch IPS display with HD+ resolution and 20:9 aspect ratio.

Similar to the Vivo Y15c, the rumoured Y15D is reportedly going to be powered by the MediaTek Helio P35 SoC paired with 3GB RAM and 32GB inbuilt storage. The handset is said to run Funtouch OS 11.1, which is based on Android 11 Go Edition.

For photos and videos, the handset is said to feature a dual rear camera setup with a 13-megapixel primary sensor and a 2-megapixel super macro lens. The camera could offer features including a panorama mode, face beauty, live photo, time-lapse, Pro mode, as well as a document scanning feature.

Meanwhile, smartphone could be equipped an 8-megapixel front facing camera with Aura screen light for selfies and video chats, according to the report. The handset is said to pack a 5,000mAh battery, similar to the Vivo Y15c. It is also tipped to offer reverse charging support.