Vivo Y35 was spotted with the model number V2205 on multiple certification websites. 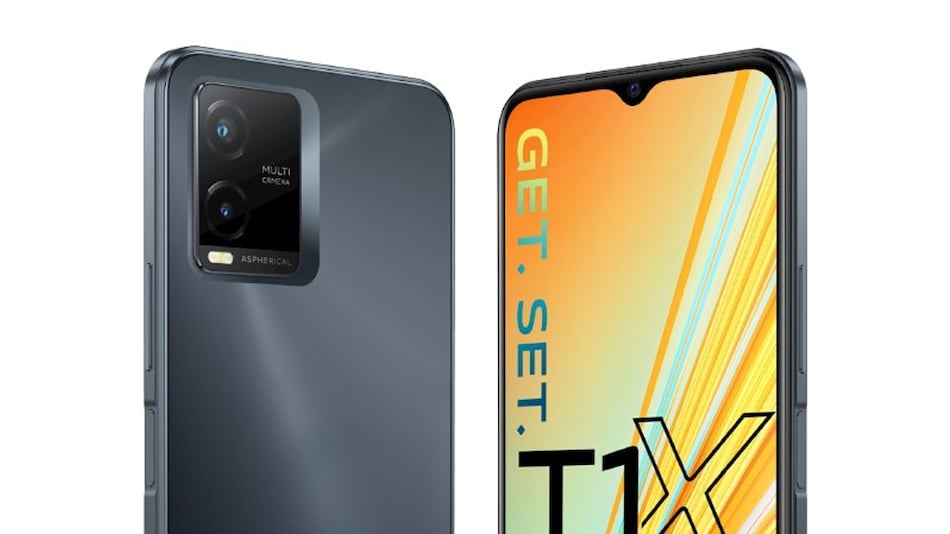 Vivo Y35 has reportedly surfaced on a benchmarking website as well as a few certification websites. It has been spotted with the model number V2205 on Indonesia Telecom certification website, which reportedly confirms the Vivo Y35 moniker. The smartphone has also appeared on Geekbench with the same model number. The handset was also spotted with the same model number on the TKDN and EEC websites. The Geekbench listing reportedly revealed that the handset could be powered by an octa-core Qualcomm SoC.

Vivo Y35 was also spotted on benchmarking website Geekbench with the same model number. It revealed that the handset could be powered by an octa-core SoC from Qualcomm with a base clock speed of 1.9GHz and a maximum clock speed of 2.4Ghz. This SoC is reportedly the Qualcomm Snapdragon 680 SoC coupled with Adreno 610 GPU. This particular SoC has previously been seen on the Vivo T1x as well, which recently launched in India.

The smartphone is said to have scored 1,788 for single-core performance and 5,972 for multi-core performance. Vivo Y35 was also seen running Android 12 and it is said to feature FunTouch OS 12. The Geekbench listing also reveals that the handset could get 4GB of RAM. However, the smartphone could also be available in additional RAM and storage variants, according to the report.

Oppenheimer Movie: Poster Out for Christopher Nolan's Next Film, Releasing in July 2023
CryptoCom to Add Google Pay as Gateway to Buy Crypto Amid Slowed Down Business