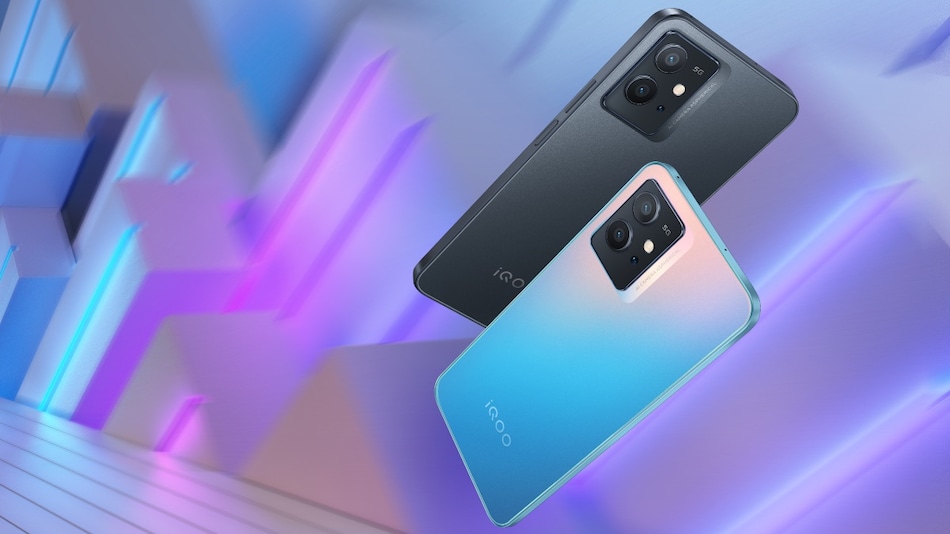 iQoo Z6 was launched in India in March this year

iQoo Z6 Lite may launch in India in September, as per a report. The smartphone could debut as a rebranded version of the Vivo T1x, which was launched in India last month. The specifications of both these smartphones are said to be similar, however, no information on the differences (if any) is available as of now. In a related iQoo Z6 development, two smartphones have been spotted on China's 3C certifications website, suggesting imminent launch of iQoo Z6 and iQoo Z6x smartphones in the country.

The first development comes from a report by 91Mobiles. The publication cites industry sources and “inside information from the supply chain” to claim that the Vivo sub-brand iQoo is working on a smartphone in the iQoo Z6 series that could be called iQoo Z6 Lite. It further says that this particular smartphone may be launched in the second week of September and is likely to be “very similar to the Vivo T1x” that was launched in India last month.

In an iQoo Z6-related development, two smartphones with model numbers V2202A and V2164KA have been spotted on 3C certification website. As per a post by tipster WHYLAB, these phones could be launched as iQoo Z6 and iQoo Z6x in China. The one with model number V2202A will come with 80W fast charging and the other with V2164KA model number will offer support for 44W fast charging.

The company has also launched the iQoo Z6 5G in India in March.