Xiaomi 12 Ultra is tipped to be powered by a Snapdragon 8 Gen 1+ SoC. 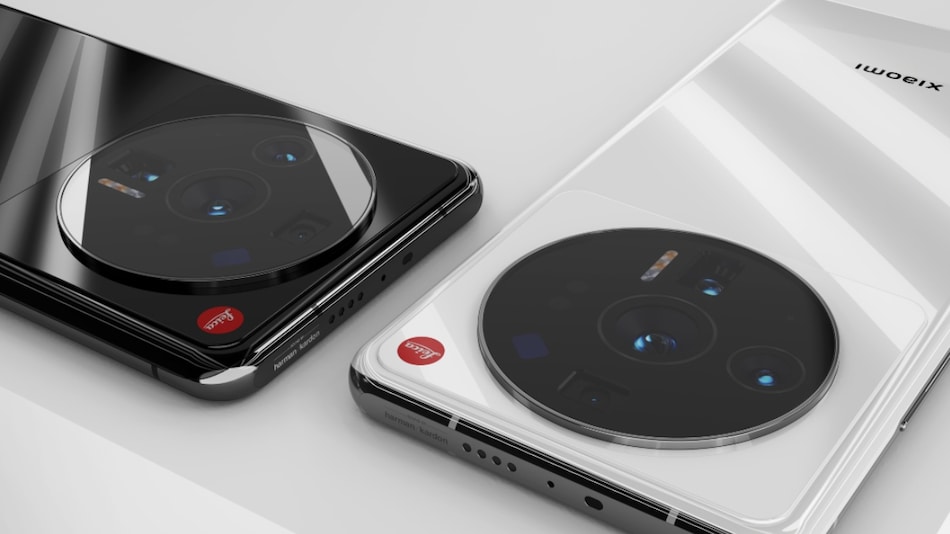 According to a report by Pricebaba citing tipster Mukul Sharma (@stufflistings), the Xiaomi 12 Ultra will launch in China in May. The smartphone will reportedly make its way to global markets after the launch in China, similar to the launch of the Xiaomi 12, Xiaomi 12 Pro and Xiaomi 12X that made their debut in China late last year, before they were launched in global markets on March 15. Xiaomi is yet to officially reveal any details of the smartphone's specifications or launch schedule.

The smartphone was spotted on the IMEI database last month, with the model number 2206122SC, while the phone is said to bear the codename Xiaomi L2S — the Xiaomi 12 Pro was codenamed “L2”. The Xiaomi 12 Ultra is tipped to launch with the unannounced Snapdragon 8 Gen 1+ SoC, which is speculated to be a successor to the Snapdragon 8 Gen 1 SoC for flagship smartphones and could debut in the second half of the year.

According to previous reports, the Xiaomi 12 Ultra could feature a 6.6-inch 2K AMOLED curved display but may not feature a secondary display like the Mi 11 Ultra. The smartphone is also said to come with a Leica-branded rear camera setup. The Xiaomi 12 Ultra is also tipped to pack a 4,860mAh battery, with support for 120W fast charging.