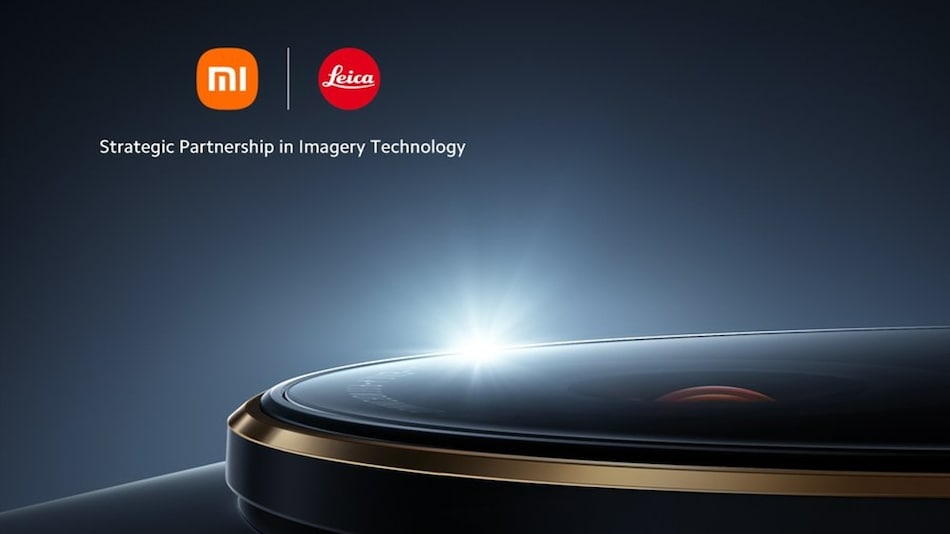 Xiaomi Mi 13 is reported to get a self-developed IC, or charging chip, that will enable 100W wired fast charging in a single cell battery, as per a tipster. The phone is also said to come with support for 50W wireless charging. The smartphone is also tipped to get a large battery despite having a slim form factor. The development comes amid speculations that Xiaomi Mi 13 will be among the first lot of smartphones that will come with Qualcomm's next generation of flagship SoC, which may be called Snapdragon 8 Gen 2.

As per a Weibo post by Chinese tipster Digital Chat Station, a smartphone, speculated to be the Xiaomi Mi 13, will get a self-developed chip that will enable 100W fast charging in a single-cell battery. The smartphone is also tipped to come with support for 50W fast charging. It is to be noted that Xiaomi 12 series of smartphones come equipped with Surge P1 that is used for power management. It is expected that the Xiaomi 13 series will have an upgraded version of the Surge P1 chip for more effective power management.

Speculations are rife that Xiaomi Mi 13 will be among the first smartphones that will come with the Qualcomm's next generation of flagship SoC, which may be called the Snapdragon 8 Gen 2. The Xiaomi 13 and Xiaomi 13 Pro could run on Android 13 and sport a 2K display, as per a report. Four variants of the lineup are said to have surfaced on the IMEI database. The series is said to make its debut in November.

It has also been reported that Qualcomm will announce the launch of the next generation Snapdragon 8 Gen 2 SoC during November 14-17 event. The date coincides with the rumoured date of Xiaomi Mi 13 series launch. In addition to fast charging, 2K display, and next-gen SoC, the Xiaomi Mi 13 series are also said to come with Leica cameras.