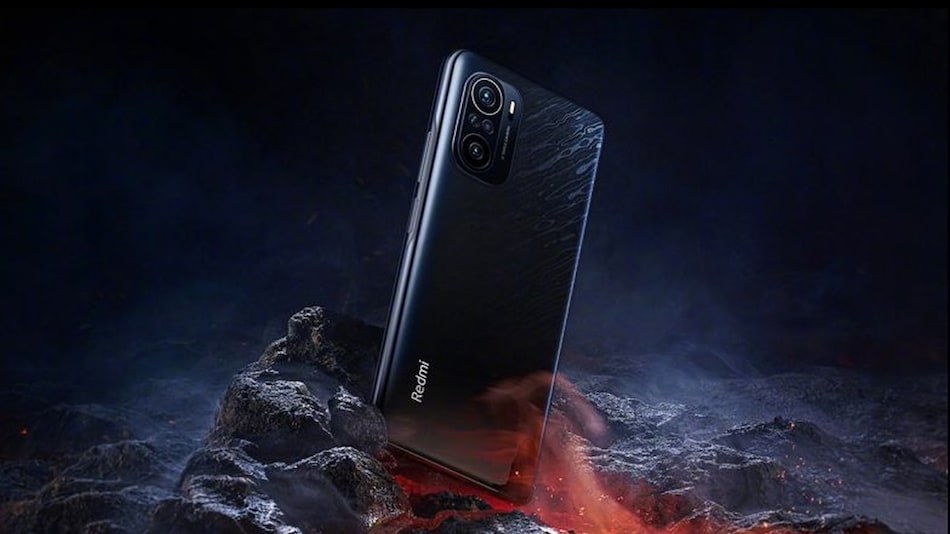 The Redmi K40 series has been confirmed by the company to have a starting price of CNY 2,999 (approximately Rs. 33,600). It's the same as the starting price of the Redmi K30 Pro launched in March 2020. The company will be livestreaming the Redmi K40 Series launch at 7:30pm CST (5pm IST), and you can get more details about how to watch the stream from the Mi.com website. As always, stay tuned to Gadgets 360 for details that emerge from the launch.

Xiaomi has teased a few specifications of the Redmi K40 series that could feature on either or both the Redmi K40 Pro and the Redmi K40 smartphones. As per a series of teasers posted on the Chinese microblogging site Weibo by Xiaomi, the Redmi K40 series will feature E4 AMOLED display developed by Samsung with a refresh rate of 120Hz. The new display technology is claimed to offer an enhanced viewing experience. The teasers posted by the company on Weibo also confirmed the presence of dual stereo speakers with Dolby Atmos surround sound and 4,520mAh battery.

Another teaser image confirmed triple rear cameras on at least one of the Redmi K40 series smartphones. Certification listings of the two phones tip 6.67-inch displays and both 5G and 4G connectivity options.

Xiaomi has teased a new RedmiBook Pro model that could launch at the Redmi K40 series launch event today, along with a new Redmi Max TV model.