The scientists have stated that their algae powered system has the potential as a reliable and renewable way to power small devices. 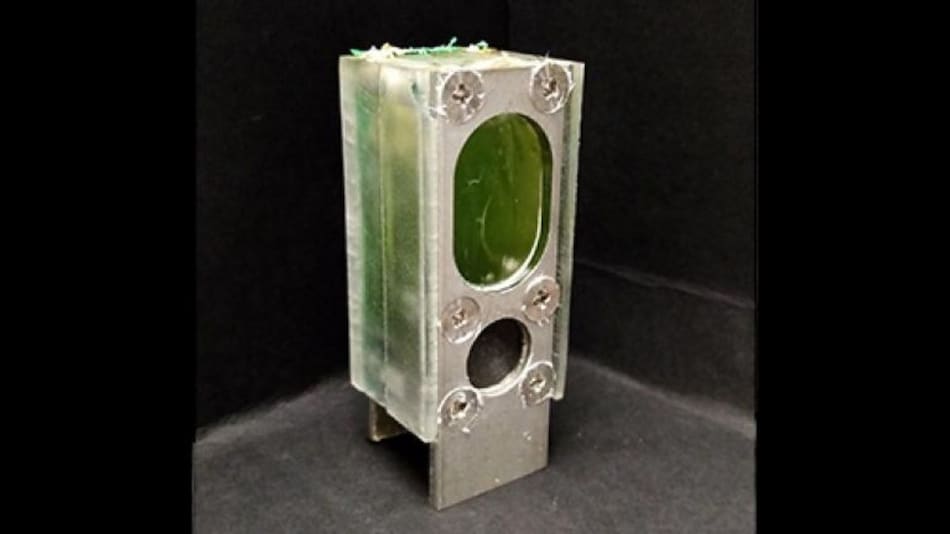 The algae synechocystis naturally harvests energy from the Sun through photosynthesis.

The energy industry is continuously evolving, sometimes throwing out astonishing results. As the current sources of energy are depleted, mankind has been pushed into the top gear to find new and reliable sources to sustain life as we know it today. One of the most promising developments has been a renewed effort to harness solar energy. But there are limitations and solar energy needs to be complemented by other sources. Researchers, from the University of Cambridge in the UK, may have found the answer to this by using algae. They have powered a microprocessor for more than six months using nothing more than a common species of cyanobacteria, called the synechocystis.

Researchers have said that their system has the potential as a reliable and renewable way to power small devices. The non-toxic algae synechocystis naturally harvests energy from the Sun through photosynthesis. The tiny amount of electric current generated, during the process, interacts with an aluminium electrode and is used to power a microprocessor.

The researchers said in a statement that the system uses inexpensive and largely recyclable materials, meaning it could be easily replicated hundreds of thousands of times to power large numbers of small devices. It is likely to be highly useful in remote locations.

Cambridge's Professor Christopher Howe, joint senior author of the study, said the growing Internet of Things needs an increasing amount of power, which will have to come from systems that can generate energy, rather than simply store it. “Our photosynthetic device doesn't run down the way a battery does because it's continually using light as the energy source,” he added.

But what if there is no sunlight for extended periods -- in polar regions or during harsh winter months? The researchers stated that the device, which produces current as a result of photosynthesis, can continue to produce power in periods of darkness because the algae processes some of its food when there's no light.

The study has been published in the journal Energy & Environmental Science.

This system holds promise as it's impractical to keep churning out lithium-ion batteries to power the everyday electronic items.