James Webb Space Telescope Entering 'Period of Cooldown': What Does It Mean?

James Webb Space Telescope, which is set to replace the Hubble, will study the origin of the universe. 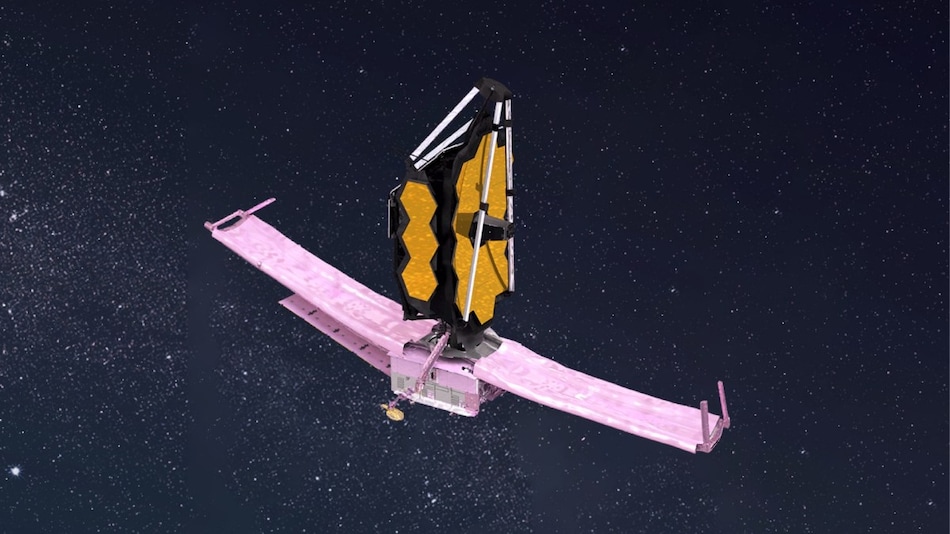 James Webb Space Telescope scientists said they have completed all major structural deployments of the $10-billion (roughly Rs. 74,000 crore) observatory in space. What now starts is the primary mission of the telescope, they added. James Webb Space Telescope was launched aboard an Ariane 5 rocket on December 25. It is so big that it had to be folded to fit in the rocket. After the rocket released the folded telescope in space, scientists carried out complex processes to deploy its tools, including the 21-foot, gold-coated primary mirror and its secondary mirror over the past week.

The James Webb telescope, which is set to replace the Hubble Space Telescope, will study the origin of the universe. Equipped with sophisticated cameras, James Webb will look at the celestial objects by capturing infrared light from them. In addition to studying our solar system, it is expected to learn more about distant worlds too.

The scientists said the telescope is now entering “a period of cooldown” and they will be less frequent with their updates but their work will continue.

❄️ Now that our deployments are complete, just like our telescope, we're entering a period of cooldown. Our updates will be less frequent, but that doesn't mean things have stopped happening: https://t.co/32QJr7R8am

Alexandra Lockwood, the project scientist for James Webb telescope's science communications, said in a blog post that the telescope is moving into a slower phase of the commissioning process. Lockwood added that words weren't enough to express the joy that the James Webb team has been experiencing. “From engineers to scientists to IT staff to graphic designers to administrative personnel (and more), we are all overjoyed with the incredible successes of the observatory to date,” Lockwood said.

In the next two weeks, scientists will move each of the 18 primary mirror segments of the James Webb Space Telescope, and the secondary mirror, out of their launch positions. Soon, the telescope will undergo a third mid-course correction to place it precisely in orbit around the second Lagrange point, commonly known as L2, nearly 1.6 million km from Earth. This will be James Webb's final position, where its sunshield will protect it from direct sunlight and those reflected by the Earth and the Moon.

James Webb Space Telescope is a joint project of the US, European, and Canadian space agencies.