Facebook Antitrust Case: New York, Other US States to Fight Dismissal of Lawsuit

A US judge earlier dismissed Federal and State antitrust complaints against Facebook that had sought to force it to sell Instagram and WhatsApp. 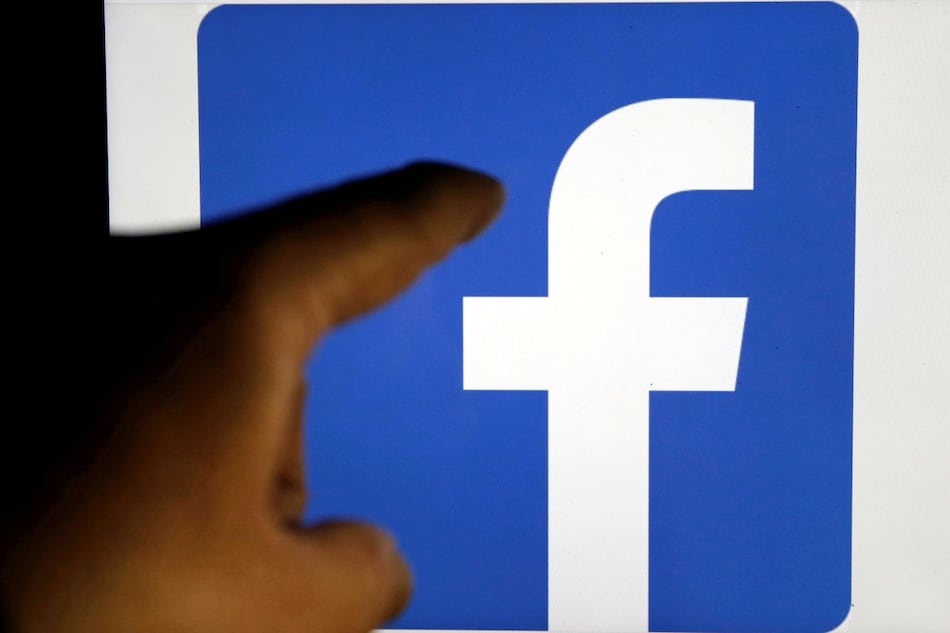 In June, a US judge dismissed federal and state antitrust complaints against Facebook

New York and other US states filed a notice on Wednesday saying they will fight the dismissal of an antitrust lawsuit that they launched against Facebook in an appeals court.

In June, a US judge dismissed federal and state antitrust complaints against the social media company that had sought to force it to sell Instagram and WhatsApp.

Judge James Boasberg of the US District Court for the District of Columbia dismissed the states' lawsuit but said the Federal Trade Commission could refile its complaint.

"We filed this notice of appeal because we disagree with the court's decision and must hold Facebook accountable for stifling competition, reducing innovation and cutting privacy protections," she said.

In dismissing the states' lawsuit, Boasberg said they had waited too long to challenge the acquisitions of Instagram and WhatsApp, in 2012 and 2014 respectively.