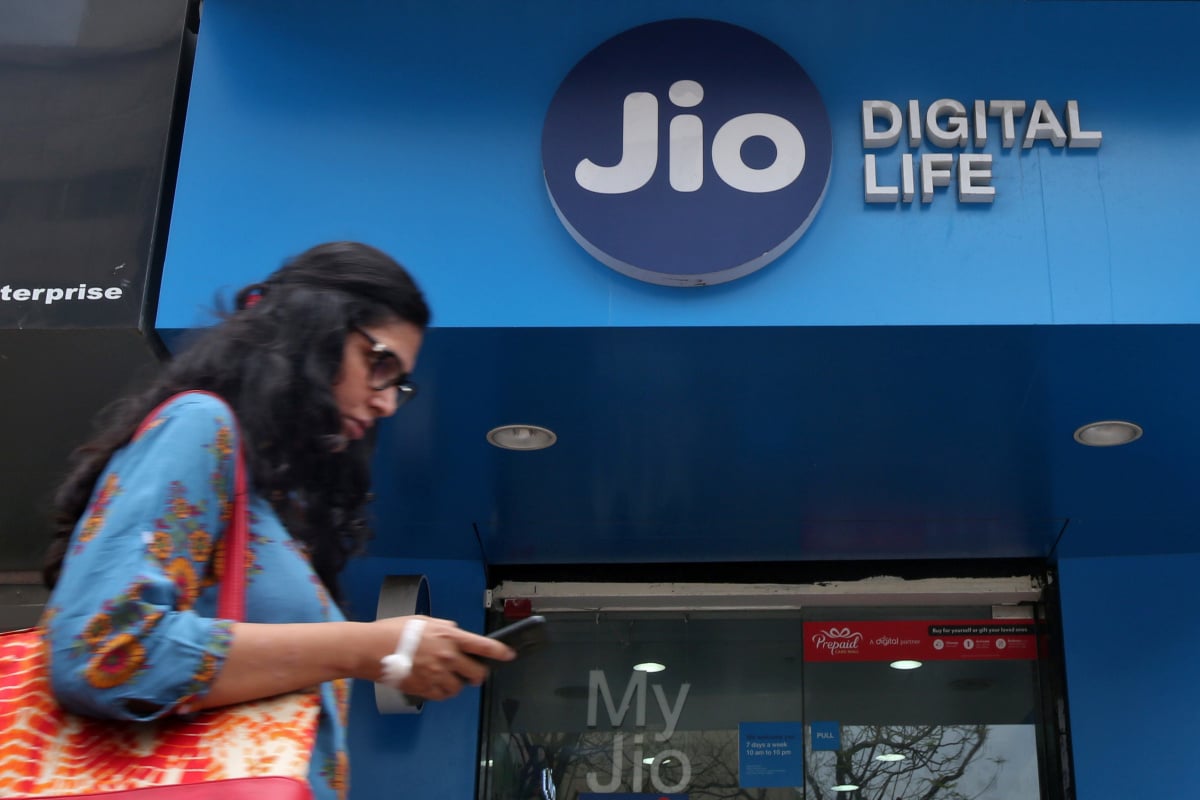 Digital technology firm InMobi's social media arm Roposo is in discussions with Reliance Retail for a social commerce related business deal which is expected to be rolled out in the next two quarters, a top official said on Tuesday.

SoftBank-backed InMobi's co-founder and CEO Naveen Tewari told PTI in an interview that the company is looking to reach 1 billion users in the next 2-3 years by building various partnerships and expanding its footprint overseas.

"We are partnering with Reliance Retail to provide the e-commerce back-end for a new generation front - a commerce experience of influencer-led entertainment and commerce," Tewari said.

He said about a year back, Walmart and TikTok entered into a similar deal to promote sales on social media platforms instead of taking the traditional advertisement route but it could not pick up.

"It actually became a great way to do commerce. That is what we are replicating here. It will take 3-6 months. We are talking about integrating the back-end system," Tewari said.

Jio Platforms has announced investment of $200 million (roughly Rs 1,500 crore) in InMobi's Singapore subsidiary Glance for a 17 percent stake. The company provides mobile screen lock and content displayed on it. Glance has a presence across 400 million mobile devices across Asia.

"We did need capital because we are building a consumer platform globally. The primary reason for taking (investment) from Jio is that I absolutely adore Mr. Mukesh Ambani, his audacity to build and disrupt industry after industry. It is a childhood dream to be associated with him. Second, they are one of the most advanced carriers of the world," Tewari said.

Tewari said the company will initially use the fund to enhance business in Latin America and US.