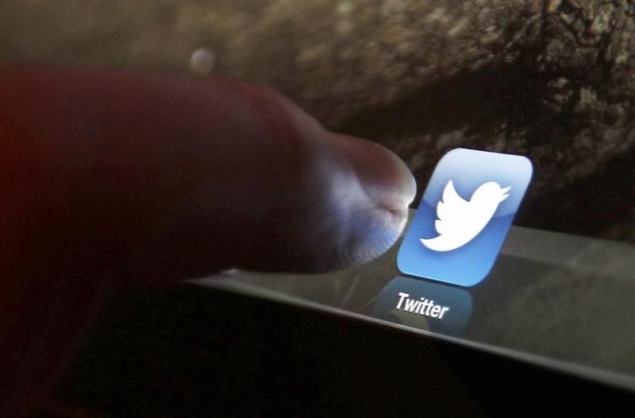 Twitter has started rolling out a new notifications feature that recommends interesting accounts and tweets to users, on the basis of the usage pattern of people in their network.

Talking about the new feature via a blog post, Twitter informed, "With this new feature, you'll receive personalised recommendations when multiple people in your network follow the same user or favourite or retweet the same Tweet."

Twitter says the feature is based on an experimental account, @MagicRecs, that sends instant, personalised recommendations for users and content via direct message to users who follow the account. The social networking service mentions that it's been tweaking algorithms based on engagement and user feedback with an intent to send only the most relevant updates. 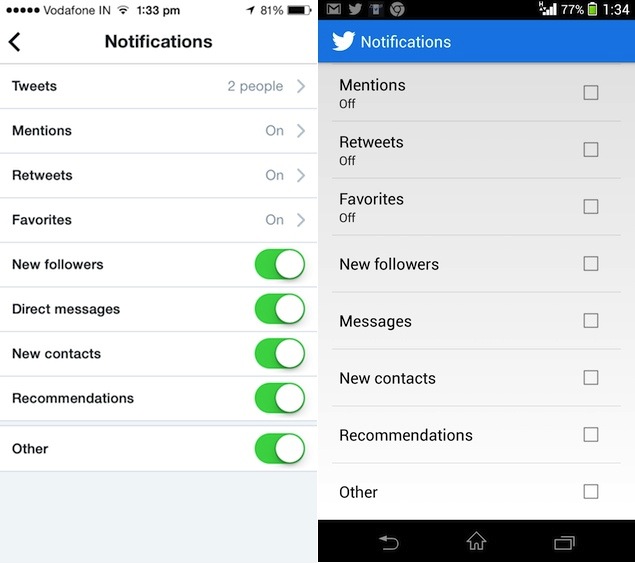 While popular tweets and users appear in the Discover tab in the  Twitter app, a number of users tend to miss out on them. Through notifications users will be able to track these more efficiently. The move would also boost engagement among Twitter users. However, some users could also find it a bit intimidating as they use Notifications only for crucial information.

Last month, Twitter had updated its iPhone and Android apps, as well as the Web interface to allow users to easily discover and follow conversations. The update made conversations an integral part of the users' timeline.

Following the update, up to three tweets that are part of a conversation appear connected with a blue coloured vertical line. The entire conversations thread can be opened by just tapping on one of the tweets and users even see replies from other people who they don't follow.