The next-generation 10.9-inch iPad could be the first Apple tablet with an OLED screen. 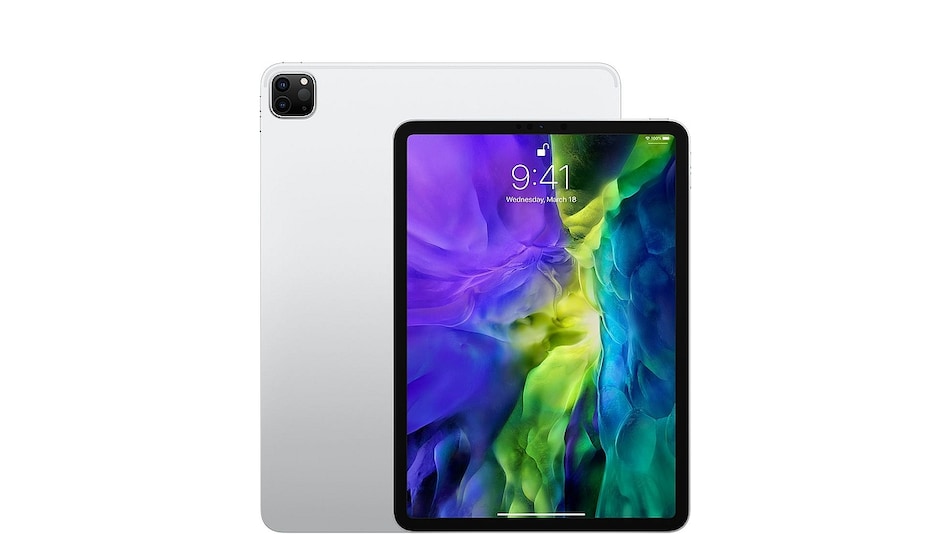 Apple is reportedly planning to adopt OLED display technology for some of its upcoming iPad and MacBook models in 2022. The Cupertino company is expected to announce a 10.9-inch OLED variant of iPad. Apple is also rumoured to integrate OLED display technology into its iPad Pro and MacBook Pro models. Apple already features OLED displays on its Apple Watch models and iPhone handsets. OLED screens have many advantages over LED and LCD screens in terms of picture quality, but are expensive to manufacture.

According to industry sources cited by DigiTimes (via MacRumors), Apple is going to adopt OLED display technology for its iPad and MacBook models in the coming year. However, this is not Apple's first rendezvous with OLED screens, as Apple Watch and iPhone variants have been using them since 2015 and 2017, respectively. And now, the complete iPhone 12 smartphone lineup comes with OLED displays.

Apple has mostly used LCD screens for its iPad and MacBook models, but that is rumoured to change with the upcoming 10.9-inch iPad, iPad Pro, and MacBook Pro models. Apple hasn't made any official announcement on its upcoming 2022 products. So, this information should be taken with a pinch of salt.

According to a report by MacRumours, the 10.9-inch OLED iPad was rumoured to be released in 2021. But through a research note shared with MacRumors, analysts disproved those rumours stating that the launch had been pushed till 2022.`