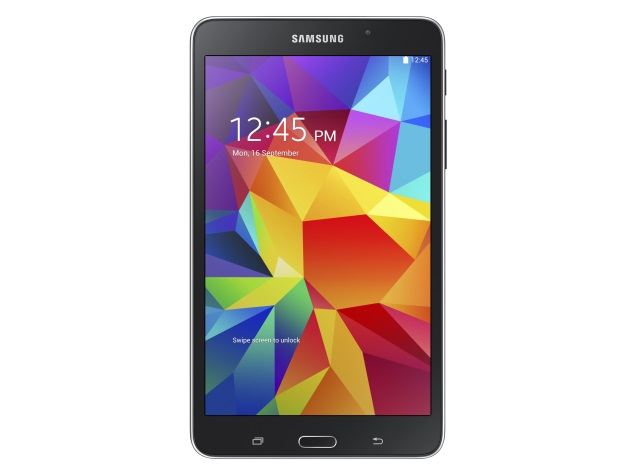 The Samsung Galaxy Tab4 7.0 tablet has been listed on the company's India e-store at Rs. 18,099. The Wi-Fi/3G variant of the tablet is currently listed as 'out of stock' with Samsung providing a 'Notify Me' option for consumers.

The Galaxy Tab4 7.0 (SM-T231) tablet reached Indian shores via an e-commerce website in last week of June. The tablet currently listed on the official store is the 3G variant.

Notably, other Galaxy Tab4 tablets, the Galaxy Tab4 8.0 3G and Galaxy Tab4 10.1 3G, went on sale officially in mid-June, and are also via the company's India e-store.

The Galaxy Tab4 7.0 tablet comes in 8GB inbuilt storage variant, which is further expandable up to 32GB with the help of a microSD card. It packs a 4000mAh battery with no word on talk time and standby time.