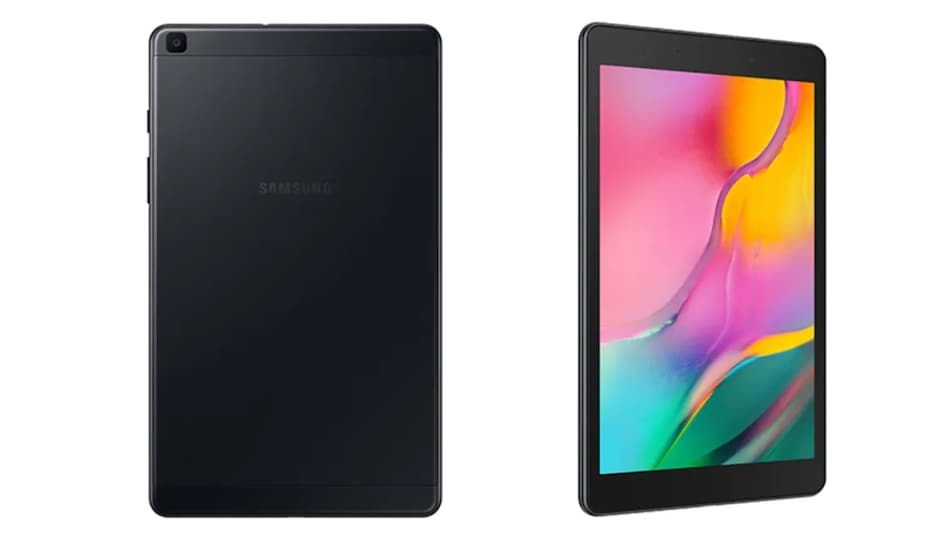 Samsung Galaxy Tab A 8.0 (2019) has started receiving a new update that brings Android 11 OS to the Android tablet, as per a report. It is said to be rolling out in some markets, including Bulgaria, Germany, Greece, Italy, Kazakhstan, Russia, Spain, Switzerland, the Netherlands, and the UK. There is no information about the update being released in India yet. This could reportedly be the last major OS update for the tablet which was launched in 2019 with Android 9. The update comes bundled with the May 2021 Android security patch.

A report by SamMobile says the Samsung Galaxy Tab A 8.0 (2019) has got a refreshed UI design and features such as chat bubbles as well as a dedicated media playback widget with the update. The Android 11 update is said to have firmware version T295XXU4CUF7. Additionally, it brings One UI 3.1, which means Samsung apps on the tablet are also being optimised. The report, however, does not specify whether LTE, Wi-Fi, or both the models are getting the update.

If you are in one of the countries where the update is reportedly being rolled out, you should get the notification of the update. Tap it and follow the process to get your tablet up to date. In order to manually check for the update, you can head to Settings > Software update > Download and install.

The Samsung Galaxy Tab A 8.0 (2019) features an 8-inch WXGA (1,280x800 pixels) TFT display. It is powered by a quad-core Qualcomm Snapdragon 429 SoC, paired with 2GB of RAM and 32GB of onboard storage. It was launched with an 8-megapixel camera sensor at the back and a 2-megapixel camera sensor at the front. The tablet packs a 5,100mAh battery and comes with dual speakers for a stereophonic audio experience. Connectivity options include Wi-Fi 802.11 a/b/g/n, and Bluetooth v4.2.