The FCC action would prohibit all future authorisations for communications equipment deemed to pose an unacceptable risk to national security. 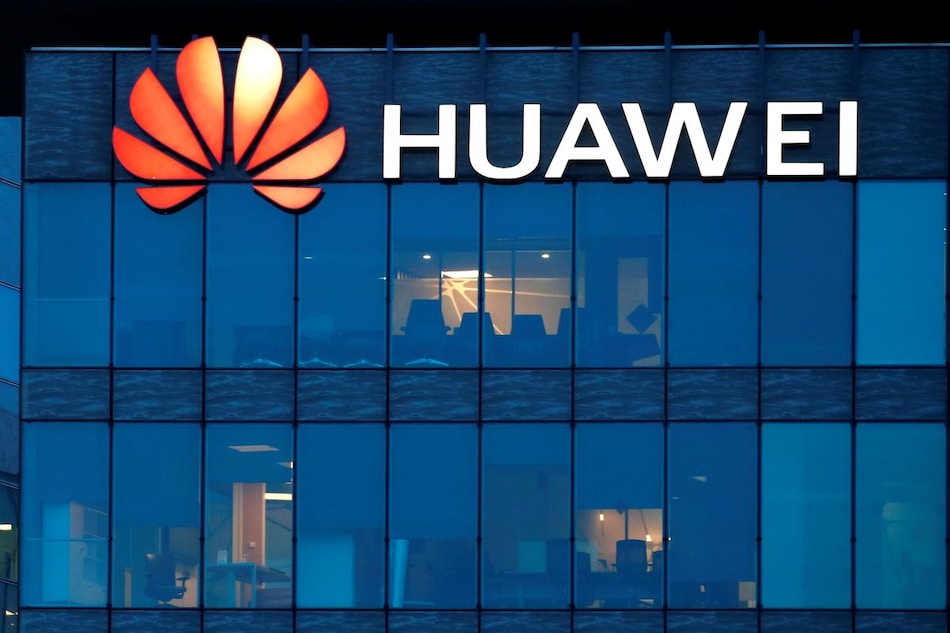 The US Federal Communications Commission voted unanimously on Thursday to advance a plan to ban approvals for equipment in US telecommunications networks from Chinese companies deemed national security threats like Huawei and ZTE.

Under proposed rules that won initial approval, the FCC could also revoke prior equipment authorisations issued to Chinese companies.

A Huawei spokesperson, in an email, called the FCC revision "misguided and unnecessarily punitive."

Acting FCC Chairwoman Jessica Rosenworcel said the new measures would "exclude untrustworthy equipment from our communications networks... We have left open opportunities for (Huawei and other Chinese equipment) use in the United States through our equipment authorisation process. So here we propose to close that door."

FCC Commissioner Brendan Carr said the FCC has approved more than 3,000 applications from Huawei since 2018.

The FCC action would prohibit all future authorisations for communications equipment deemed to pose an unacceptable risk to national security.

In March, the FCC designated five Chinese companies as posing a threat to national security under a 2019 law aimed at protecting US communications networks.

A group of US lawmakers including Democratic Senator Ed Markey and Republican Senator Marco Rubio praised the FCC action saying it mirrors the goals of bipartisan legislation. They said the FCC voted "to put national security first by keeping compromised Chinese equipment out of US telecommunications networks."

Huawei said "blocking the purchase of equipment, based on a 'predictive judgment,' related to country of origin or brand is without merit, discriminatory and will do nothing to protect the integrity of U.S. communications networks or supply chains."

In August 2020, the US government barred federal agencies from buying goods or services from any of the five Chinese companies.

In 2019, the United States placed Huawei, Hikvision, and other firms on its economic blacklist.

Last year, the FCC designated Huawei and ZTE as national security threats to communications networks - a declaration that barred US firms from tapping an $8.3 billion (roughly Rs. 61,560 crores) government fund to purchase equipment from the companies.

The FCC in December finalised rules requiring carriers with ZTE or Huawei equipment to "rip and replace" that equipment. It proposed a reimbursement programme for that effort, and US lawmakers in December approved $1.9 billion (roughly Rs. 14,090 crores) to fund it.

Rosenworcel said the FCC will vote in July to finalise the rules overseeing the reimbursement fund.