Honda petrol variants have two months of waiting, while City Hybrid has a waiting of 9 months for new bookings. 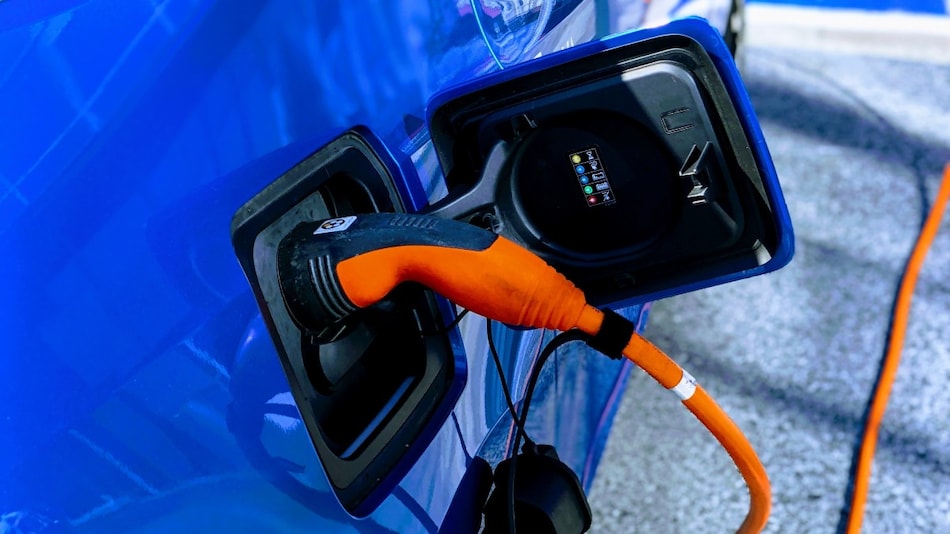 Maruti Suzuki is said to have backlog of 3.4 lakh units in the passenger car segment

Leading carmakers are grappling with a huge backlog of around 6.5 lakh units, with chip shortages continuing to crimp their manufacturing activities and leading to long waiting periods for customers. The country's largest carmaker Maruti Suzuki alone has a backlog of around 3.4 lakh units while Hyundai and Mahindra & Mahindra have a combined pending order list of about 3 lakh units.

With the auto industry slowly witnessing revival after pandemic shocks, in recent times, even luxury carmakers have seen demand outstripping supply, resulting in backlog of orders.

"As per our estimates, there should be a backlog of around 6.5 lakh units across the passenger vehicle market. For Maruti Suzuki alone, the figure has crossed the 3.4 lakh mark," Maruti Suzuki India Senior Executive Director (Marketing and Sales) Shashank Srivastava told PTI.

According to him, enhancing production is the only way out of the situation.

"The last two quarters have been above nine lakh mark (sales) for the industry. It is the first time ever in the Indian auto industry that we have crossed nine lakh sales in consecutive two quarters...it means that demand remains very strong in the market," Srivastava said.

The pending order list has grown due to chip supply issues which have been continuing for nearly two years now, he said and added that it will take time to reduce the backlog. "Going ahead, with enhanced production it will come down".

A Tata Motors spokesperson said the waiting period for its passenger vehicle range stretches between 4-12 weeks, depending on model variant and colour.

"And for electric vehicles, it is going up to 6 months," the spokesperson said.

Further, he said the company has been prioritising the production of fast-selling models and variants to cater to the demand effectively.

The waiting period for company cars varies anywhere from 2 to 9 months.

Semiconductors are silicon chips that cater to control and memory functions in products ranging from automobiles, computers and cellphones to various other electronic items.

The usage of semiconductors in the auto industry has gone up globally in recent times with new models coming with more and more electronic features such as Bluetooth connectivity and driver-assist, navigation, and hybrid-electric systems.

The Gray Man Movie Review: A $200 Million Dud From the Avengers: Endgame Directors