If achieved, the improvement could boost the driving range of the Tesla Model Y by over 100 km with the same size battery pack. 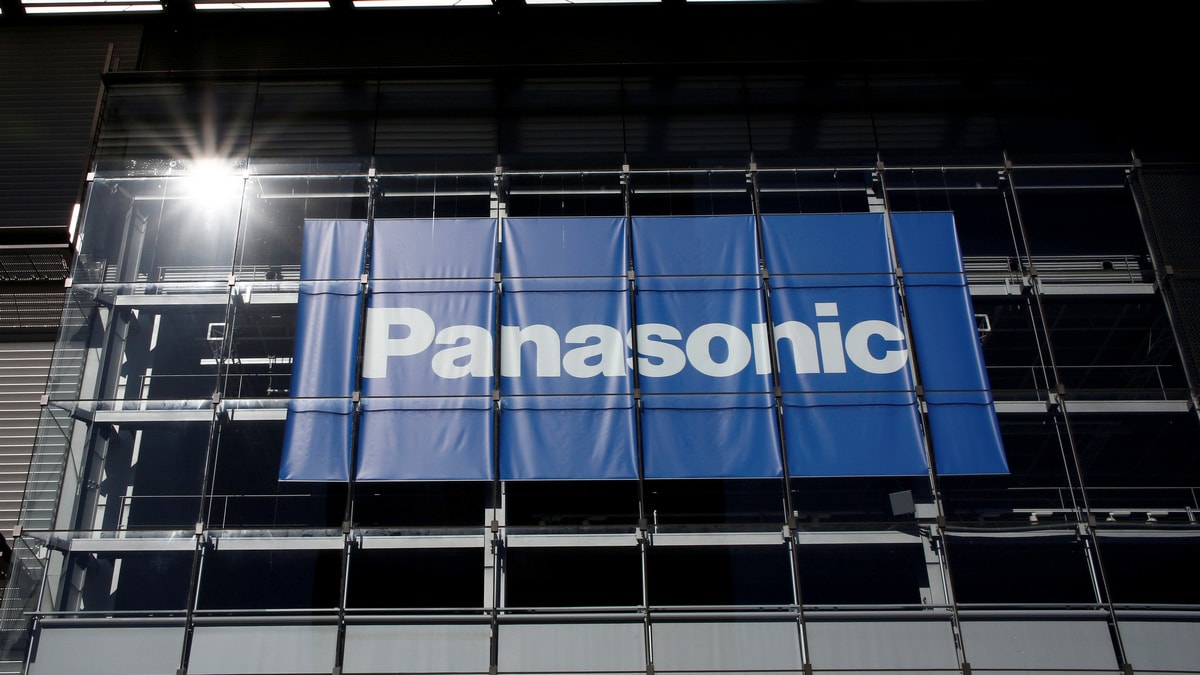 That gain, if achieved, could boost the driving range of a Model Y, for example, by over 100 km (62 miles) with the same size battery pack. Alternatively, it could allow manufacturers to create roomier and possibly lighter electric vehicles (EVs) while keeping driving range unchanged.

As more automakers roll out EV models, investors are looking for evidence that Tesla and established battery suppliers like Panasonic can keep their lead in the industry. The battery system is the most expensive element of an EV and improved performance and lower costs are seen as key to sustaining gains in global sales.

Panasonic Energy, a core Panasonic Holdings unit, plans to achieve those gains by using a new mix of additives to allow individual cells to run at a higher voltage without damaging the batteries' performance, Shoichiro Watanabe said in an interview.

"The race among battery makers has been to come up with more potent and effective additives," he said.

His comments outline for the first time the company's behind-the-scenes work in improving battery efficiency beyond the most cutting-edge battery technology Panasonic has made available for Tesla today.

A 20 percent boost in energy density – essentially the battery's ability to store energy in a given volume - would likely translate to an energy density of 900 watt-hours per litre (wh/l) for Panasonic's most advanced cell compared to 750wh/l today.

Watanabe said Panasonic planned to achieve that gain over several years but did not say when it would begin to roll out the new chemistry.

A new larger-format 4,680 battery, already being produced by Tesla, is expected to lower production costs and improve range compared to the current-generation 2,170 battery, the automaker has said.

A Panasonic spokeswoman declined to comment on whether the company's new battery technology would be incorporated into the 4,680 or the 2,170 or both.

Panasonic, Tesla's first battery supplier, plans to start mass-producing 4,680 batteries in Japan during the financial year starting April 2023 and is reviewing sites for production in the United States. Tesla plans to use 4,680 batteries to power new Texas-built Model Y cars.

Panasonic has developed a way to slow a battery's degradation at a higher voltage that includes the use of new, more potent additives to the battery's electrolyte, said Watanabe who is also Panasonic Energy's executive vice president.

Higher voltages allow for increased ability to store energy but even small increases have also tended to drive outsized declines in battery performance.

“Improving energy density by 20 percent is entirely possible” if Panasonic can deliver on the improvements described, Shirley Meng, a professor at the University of Chicago and chief scientist for the U.S. Argonne National Laboratory's center for battery science. “I am optimistic about this goal as the research has shown promising data on all those areas.”

The Argonne National Laboratory works with a number of battery manufacturers. Panasonic's rivals, which include CATL, LG Energy Solution, Samsung SDI, are also working on technologies that promise to deliver batteries that charge faster, run longer and cost less.

Panasonic's current battery cell for Tesla uses a voltage of 4.2 volts, and Watanabe said a boost to 4.3 or 4.4 volts was possible with a new mix of additives to the electrolyte, the chemical soup that separates the negative and positive charged electrodes.

“If we can get that to 4.5 or 4.6 volts, I think the whole world view in terms of what's possible for EVs would change,” Watanabe said.

Panasonic has also developed ways to prevent what engineers call “microcracking,” small cracks that develop in the positive electrode when a battery is charged and discharged, shortening its useful life. One protective measure includes use of so-called “single-crystal materials” for the battery's positive electrode, he said.

In addition, Panasonic is working to replace more of the graphite used in battery's negative electrodes with silicon-based materials to improve that part of the cell, although the trade-off there is the higher cost of silicon, Watanabe said.

“It's difficult to balance, but raising the energy density of batteries requires raising the potential of both electrodes,” he said.