Xiaomi has revised the pricing of seven Mi TV models in total. 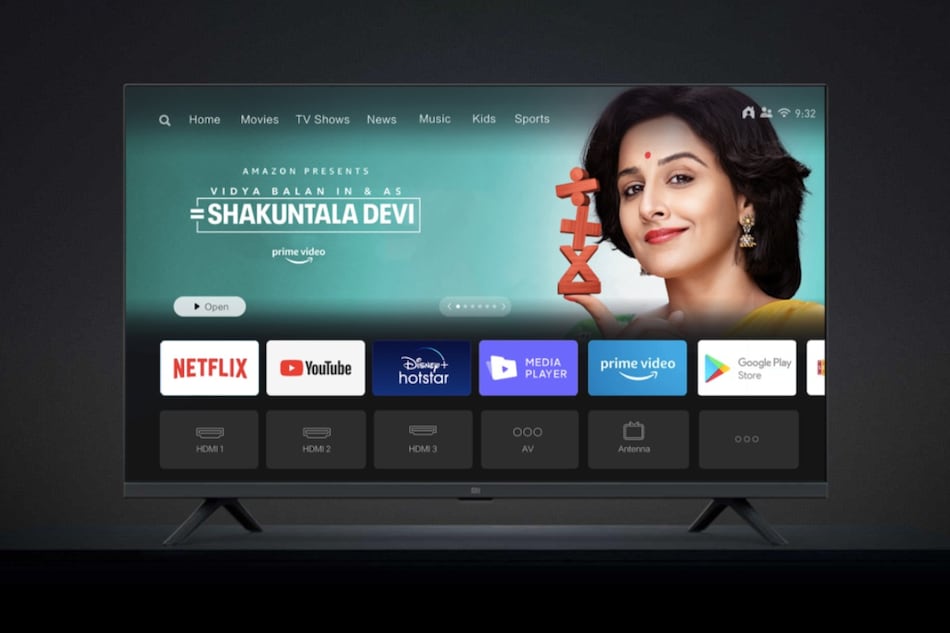 Mi TV range in India has received a price hike of up to Rs. 3,000. The new update is associated with the Mi TV 4A Pro, Mi TV 4X, and Mi TV Horizon Edition models. Xiaomi reflects the price hike through its Mi.com website. The new pricing is also applicable at offline retail stores in the country. Xiaomi previously hiked the prices of its models, including Mi TV 4A Horizon Edition and the regular Mi TV 4A, last month.

The new prices are also live on the Mi.com site. A Xiaomi spokesperson confirmed to Gadgets 360 that the price cut is applicable to both offline and online channels.

Last month, Xiaomi announced its Mi TV shipments reached five million units in the Indian market in over two years. The company also launched the Mi QLED TV with Dolby Vision display recently to expand its lineup in the country.