Apple Watch’s ECG and other health capabilities have been credited in the past for saving people’s lives. 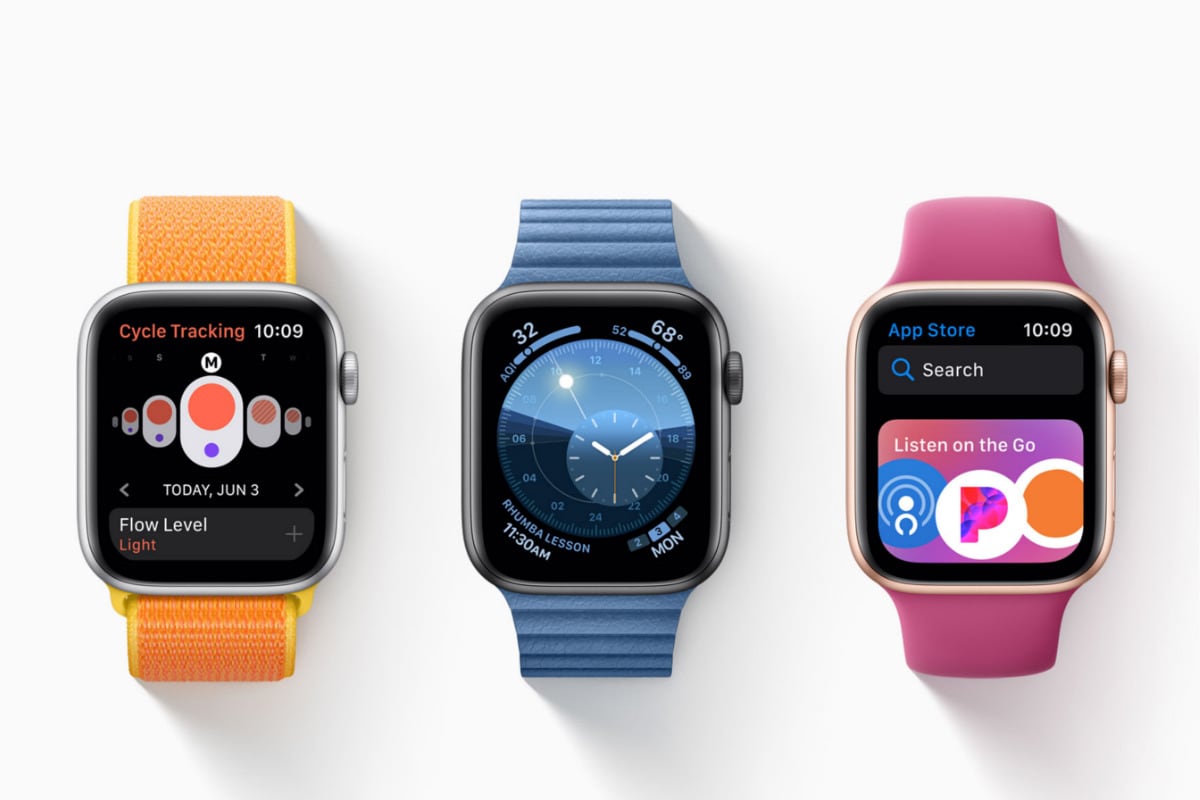 Apple Watch has yet again been credited with saving a user's life. It is reported that a man was riding a jet ski in the United States to take pictures of the Chicago skyline when a huge wave knocked the man down into the water from his jet ski. With his phone lost in the water and no one nearby, the man used his Apple Watch's Emergency SOS feature to call for help. Now, this is nothing new as several stories in the past have come up where the Apple Watch has saved people's lives.

According to a report by WBBM NEWSRADIO, Philip Esho, fell into the water after he was knocked down by a wave while riding a jet ski. During this time he says that he had lost his phone and people in nearby boats couldn't hear him calling for help as the waves kept knocking him under the surface even though he was wearing a floatation device. He mentions, that because of the Emergency SOS feature on his Apple Watch, he was able to call 911 for help. In his first attempt, he couldn't even understand what the dispatcher was saying. And by the time he reconnected with the officials, he says that the rescue officials had already arrived at the scene and saved him from drowning.

Just recently, a US-based doctor saved a person's life by using his Apple Watch Series 4 on his wrist to detect atrial fibrillation at a restaurant. And while this ECG feature (not available in India) seems to be the fastest in saving someone's life, it is good to know that these smartwatches from Apple with their always-on connectivity and Emergency SOS like features, can help someone ask for help in a desperate situation such as this when they otherwise won't be able to do so.