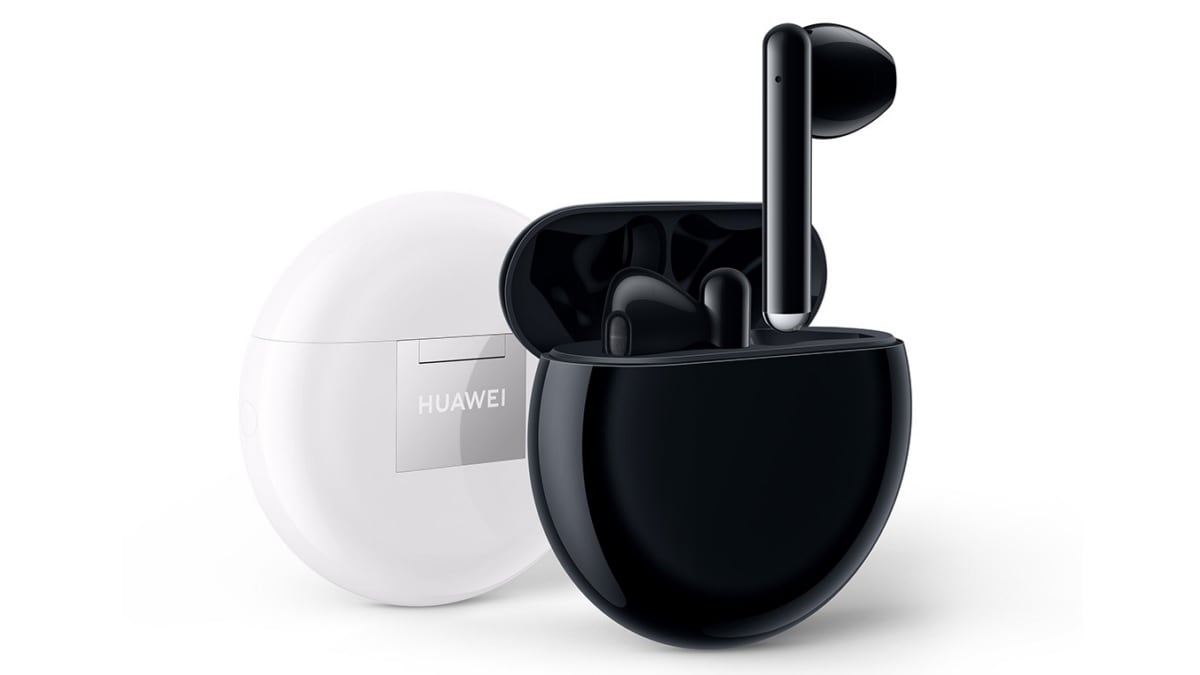 Huawei has launched the company's next generation truly wireless earbuds at IFA 2019 – the FreeBuds 3. The most notable feature of the FreeBuds 3 is that they feature support for active noise cancellation. They come equipped with a built-in bone voice sensor for voice conduction, touch gesture support, and dual-mode Bluetooth 5.1 connectivity. Moreover, Huawei's CEO of Consumer Business Group, Richard Yu has revealed that the Huawei Mate X foldable phone might go on sale next month.

Talking about the FreeBuds 3, they employ the Kirin A1 Bluetooth chipset and are claimed to be the world's first truly wireless earbuds to come with dual mode Bluetooth 5.1 (Bluetooth Low Energy) connectivity support. They also employ the Isochronous Dual Channel transmission technology for stable wireless connectivity. The standout feature is, of course, the active noise cancellation to eliminate background noise, and simultaneously enhancing the voice output during a call.

The FreeBuds 3 also employ bone conduction technology and come with a built-in bone voice sensor to pick up audio signals more efficiently. Huawei's new wireless earbuds are claimed to employ high-sensitivity 14 mm dynamic driver and a dedicated bass tube to deliver more thumping bass output. They also support tap gestures and are claimed to provide 4 hours of music playback on a single charge, while the puck-shaped charging case provides 20 hours of extra battery life. The Huawei FreeBuds 3 come in Ceramic White and Carbon Black variants, however, pricing and market availability details are yet to be revealed.

Huawei's consumer business chief Richard Yu reportedly disclosed at an IFA 2019 briefing that the Mate X foldable phone might go on sale next month. "Maybe next month we can start to sell it globally. The manufacturing of this phones is not only very expensive but has some challenges for volume and mass production”, Yu was quoted as saying by CNET. The Mate X was expected to go on sale in September at one point, but it was reportedly pushed to November.