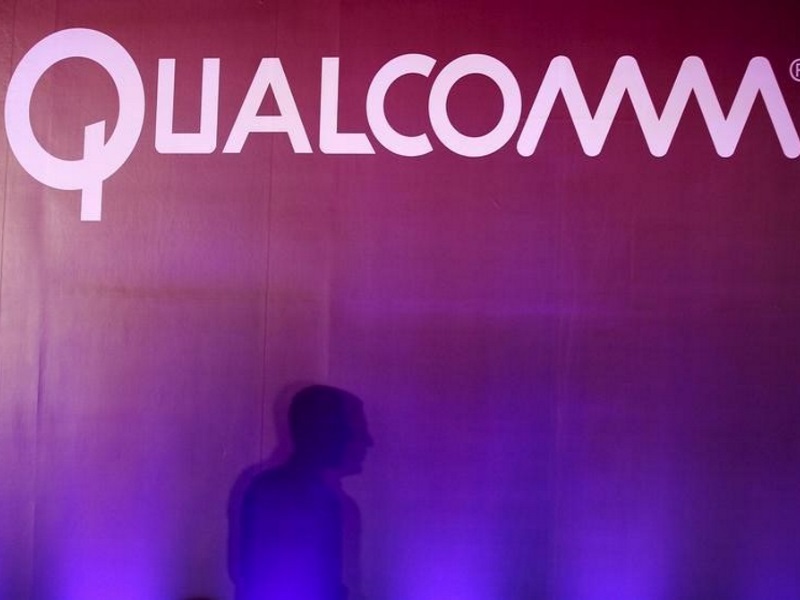 At Computex 2016, Qualcomm has launched a new Snapdragon Wear 1100 SoC especially made for wearable products. The new processor brings a host of functionalities like longer battery life, smarter sensing, secure location, and LTE support. The wearable processor is available to OEMs already, with the first products due to be announced shortly.

Unlike the Wear 2100 SoC, the Wear 1100 SoC is more focused on simpler devices like fitness trackers. Apart from LTE, it also comes with support for Wi-Fi and Bluetooth. Qualcomm has partnered with several companies like Aricent, Borqs, Infomark, and SurfaceInk providing reference software platforms in order to bring this new tech into the market. The Snapdragon Wear 1100 SoC also brings slow power mode called Power Save Mode (PSM), a much needed in smartwatches today. Companies like Anda Technologies, inWatch and WeBandz announced plans to bring wearable products targetted for kids and elders using the Qualcomm chipsets alongside the reference platforms available.

Qualcomm processors are synonymous with flagship smartphone with almost all OEMs across the globe. The IDC reports that wearable shipments increased by 171 percent last year. It grew from 28.8 million to 78.1 million units last year, and Qualcomm understandably wants to make the most of this acceleration.

Apart from Qualcomm, Asus also unveiled a host of products at Computex. The company took the wraps off the Zenfone 3 (three variants), Zenbook 3, and the Asus Zenbo Household Robot with voice control.
Comments