Adobe Fonts are now automatically activated when you open a Photoshop document. 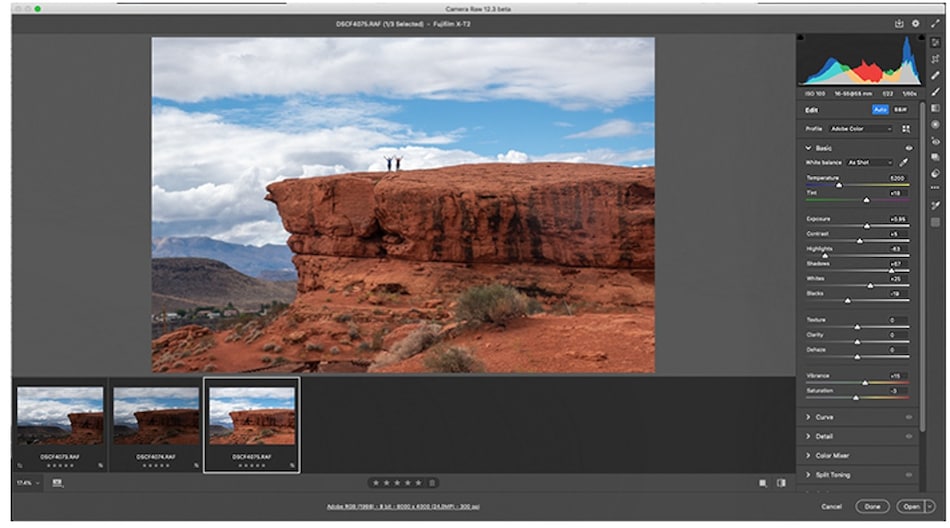 Adobe has introduced a bunch of new features for Photoshop desktop and iPad users. These new features include performance improvements, improved Sensei AI machine learning, and more. Photoshop uses AI learning to upgrade several of its features, including the Select Subject feature with Portrait Power that enables the user to get refined results. Improvements to the Adobe Camera Raw (ACR) user experience have also been introduced, and Adobe Fonts are now automatically activated when you open a Photoshop document.

Starting with Adobe Photoshop for Desktop changes, the Select Subject feature with portrait mode is vastly improved. The feature is now content aware, and applies new custom algorithms if it detects a person is in the scene. Furthermore, hair and treatment around hair has been greatly improved as well, giving users a more refined result.

A whole new set of improvements are coming to the Adobe Camera Raw including more intuitive image adjustments and batch processing. Navigation has been made simpler with controls now stacked vertically for easy discovery, and sliders are now made to look more like how they are in Lightroom. New crop tool improvements have been introduced as well and the Curves UI is also updated with a simpler design that is easier to use.

Photoshop also gets a new auto-activate Adobe Fonts feature. This feature seamlessly downloads fonts when a file using Adobe Fonts is opened. The ability to rotate patterns has also been added, and Match Fonts gets an improved experience with support for more fonts, vertical text, and multiple-line detection. This feature essentially enables you to identify fonts that appear in your images using Sensei AI capabilities. The Adobe Capture mobile-only feature is now available on desktop as well. This feature lets you make changes to an existing image by changing its pattern, colour theme, shape, and gradients.

Spider-Man: Miles Morales Set a Year After Spider-Man, About Half as Long
UK Ditches Homegrown COVID-19 Tracing App to Use Google-Apple Model