Elon Musk said on Friday he was terminating the deal to buy Twitter because the company has breached multiple provisions. 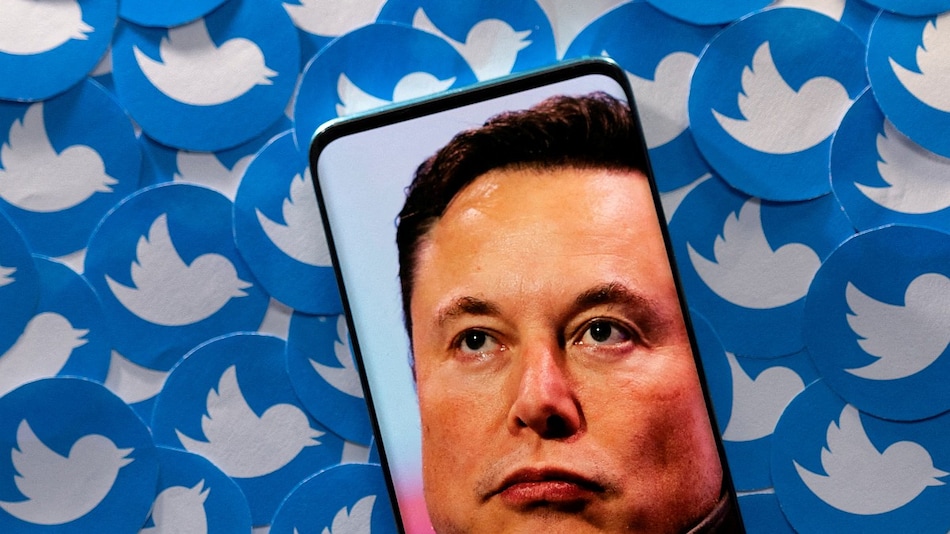 Shares of Twitter fell about 6 percent in premarket trading on Monday as a legal tussle between Elon Musk and the social media company is expected to take centre stage after the world's richest person walked away from the $44 billion (roughly Rs. 3,49,400 crore) deal.

Musk, the chief executive officer of Tesla, said on Friday he was terminating his deal to buy Twitter because the company had breached multiple provisions of the merger agreement.

Twitter is planning to sue Musk as early as this week and force him to complete the acquisition, people familiar with the matter told Reuters.

On Monday, Musk took a jab at Twitter's stance, tweeting that the legal battle would lead to the company disclosing information on bots and spam accounts in court.

The series of tweets was Musk's first public response since the Friday announcement.

"We believe that Elon Musk's intentions to terminate the merger are more based on the recent market sell-off than... Twitter's 'failure' to comply with his requests," Jefferies analyst Brent Thill said in a note.

The contract calls for Musk to pay Twitter a $1 billion (roughly Rs. 7,900 crore) break-up fee if he cannot complete the deal for reasons such as the acquisition financing falling through or regulators blocking the deal. The break-up fee would not be applicable, however, if Musk terminates the deal on his own.