Gmail search results will get better and more contextual with help from recent searches, according to Google. 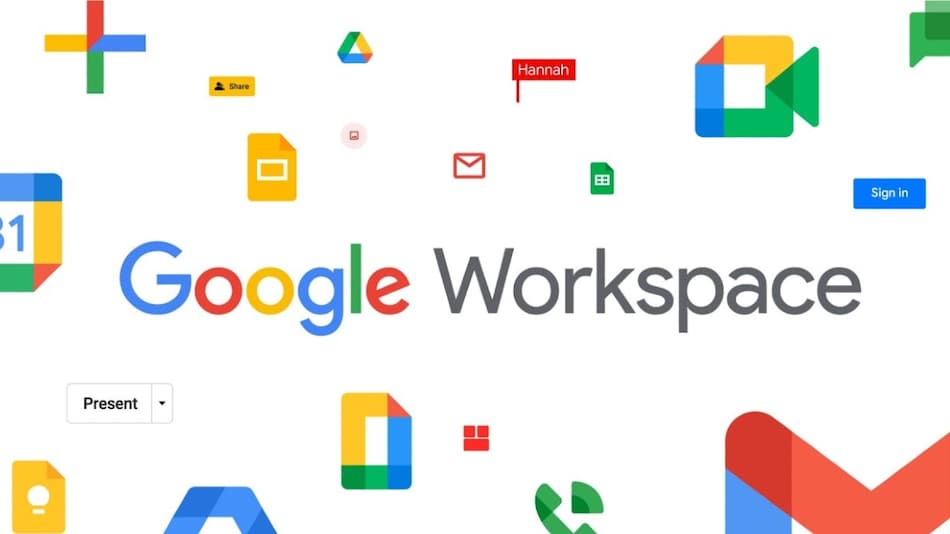 Google has announced that it is rolling out updates to its Workspace apps, bringing new features in tow. Google Docs, Sheets and Slides have been updated along with some improvements to Gmail, according to the search giant. Users should find it easier to search on Gmail, while Google Meet will let users share files on chat in Meet, and users can view data easily on the Sheets app. As with previous updates to these apps, Google says that the new updates should already be visible for most users globally, and the arrival of these features should not take more than 15 business days to complete.

Key among the new updates are search improvements to the Gmail app. After announcing better search and suggestions options in Gmail in July, Google says its free email service will now offer users better search results. These results according to the blog post,are based on recent search activity in the Gmail app itself. In short, the update will make search results more relevant and contextual depending on what users have previously searched for in the app.

The company is also updating Google Sheets, to improve the functionality of pivot tables. The spreadsheet app will now allow the resizing of pivot tables when creating or editing them, something that Google claims was a much-requested feature. The feature comes into use when the names or titles of columns are lengthy and users need to see and read the text in its entirety and can be accessed or modified via the Pivot table editor.

After announcing the ability to join or present to a Google Meet call from Google Docs, Sheets or Slides, Google will now let users share similar files from the Meet chat itself.

Similarly, users presenting or joining a meeting from a file, can now share the same files using the chat feature. Access to the files (which could be a document, spreadsheet or presentation) is automatically granted, which can be for all or even to a select few as well, all which can be changed in the share menu itself.

In a recent update, Google rolled out drag and drop for devices with larger displays like tablets and large foldables. The update lets users simply drag and drop data from one Workspace app into another when both apps are open in a split view, side-by-side. The update makes it easier to import files from one document to another. The feature was earlier launched on Google Drive and allowed users to upload files a lot easier by using similar gestures.

Are the gaming-centric Asus ROG Phone 6 and 6 Pro worth the price jump? We discuss this on Orbital, the Gadgets 360 podcast. Orbital is available on Spotify, Gaana, JioSaavn, Google Podcasts, Apple Podcasts, Amazon Music and wherever you get your podcasts.
Affiliate links may be automatically generated - see our ethics statement for details.
Comments