App stores are a fast-growing business as sales of Google's search ads and Apple's iPhone flatten out. 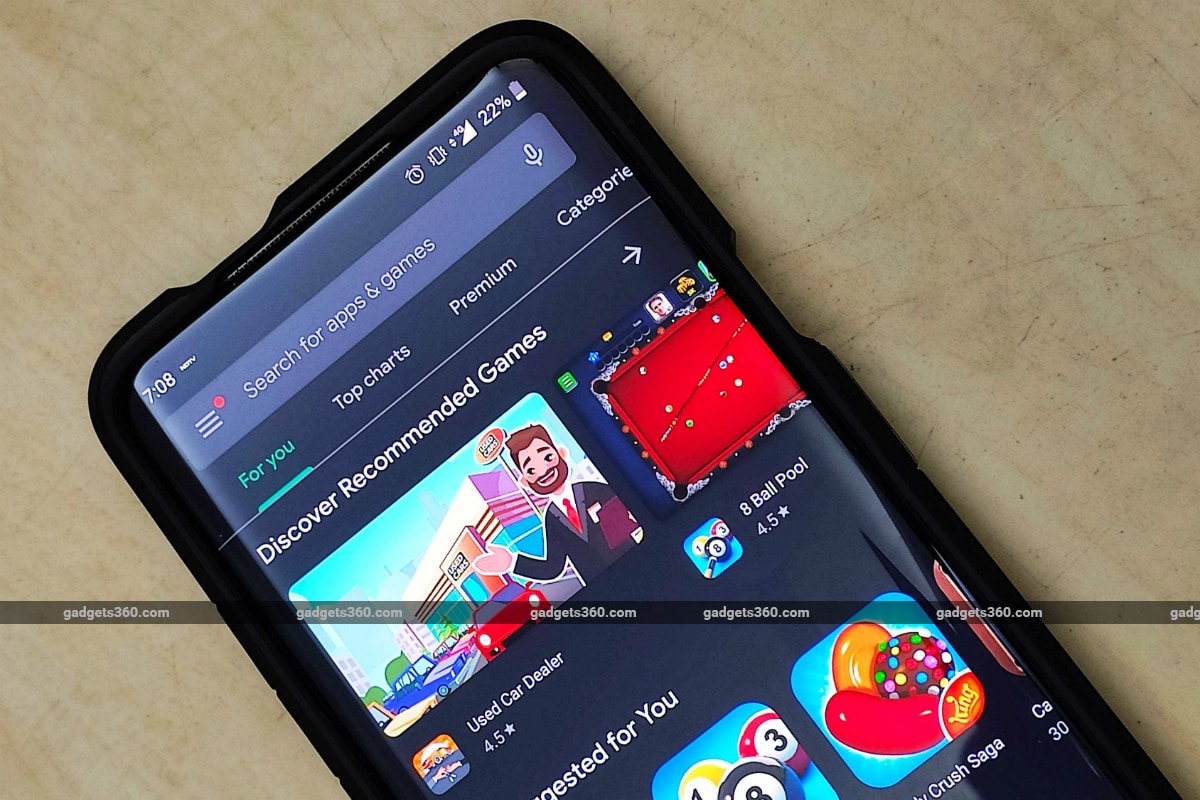 Alphabet's Google on Monday sought to rebut criticism that it selectively enforces its 30 percent mobile app store tax, demanding that the over 3 percent apps selling digital items without complying follow the rules within a year.

The change follows lawsuits by Fortnite video game maker Epic Games last month accusing Google and Apple of anticompetitive conduct. Apps sold on the tech leaders' stores are required to use their payment systems so they can collect a portion of sales, which developers describe as a tax. The companies are defending the allegations.

App stores are a fast-growing business as sales of Google's search ads and Apple's iPhone flatten out.

Google said under 3 percent of developers with apps on its Play store sold digital goods over the last 12 months, and nearly 97 percent comply with its payment system policy.

Dating apps maker Match is among the companies that have publicly said they do not pay Google's 30 percent fee, which decreases to 15 percent in subsequent years if it is for a subscription service.

Apps have said 30 percent is excessive compared with the 2 percent fees of typical credit card payments processors, while Apple and Google say the amount covers the security and marketing benefits their app stores provide.

New apps must use Google's payments tool for sales by January 20, while existing apps have until September 30, 2021.

Apps that shifted to selling digital items from physical goods and services because of the coronavirus pandemic may get additional time to comply, Google said. Apple said last week that a similar temporary reprieve extends through December 31.

Amazon Prime Day Global Mega-Sale to Be Held on October 13-14
Samsung Galaxy M42, Galaxy M12s Tipped to be Under Development, Could Launch Soon