Spotify’s latest feature was exclusive to iOS user until now. 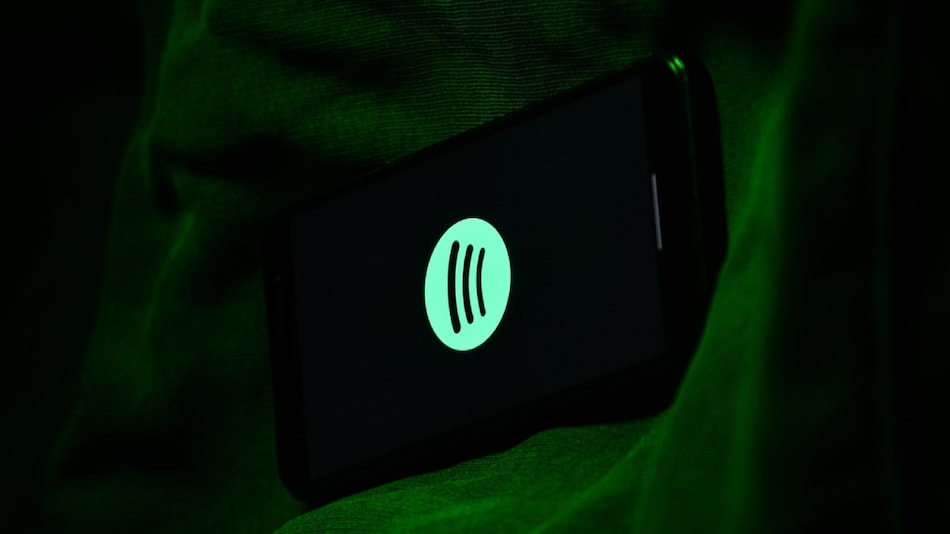 Spotify users on Android are getting the much-awaited “Swipe to Queue” gesture. The feature was exclusive for iOS users for years. Spotify appears to be rolling out the new feature to users on the app's beta version, and all Android users are expected to be able to use the swiping gesture soon. Last month, Spotify deepened its investment in podcasting with the acquisitions of Podsights and Chartable, two services that provide greater insights for advertisers and podcasting publishers.

It should be noted that the “Swipe to Queue” moniker is not official, as the company hasn't made any announcement on its Android rollout yet. The feature makes it easy to add tracks to a Spotify queue with an easy gesture. The feature was first spotted on a Reddit thread. User Far-Contact-9369 pointed out that the feature has rolled out for Spotify users on Android.

Gadgets 360 could independently verify that the feature was available for multiple Android users, on Spotify's latest beta version.

In other Spotify-related news, it acquired Podsights and Chartable in February. Podsights helps marketers gauge the effectiveness of their advertisements, one area that Spotify said has been a major challenge. Chartable provides audience insights that help podcast publishers measure the effectiveness of their growth campaigns. "Our acquisitions of podcast technology players Podsights and Chartable are helpful in our pursuit of up levelling digital audio measurement insights," Khurrum Malik, head of ads business marketing at Spotify had said about the acquisition.