Uber Admits Use of 'Greyball' Tool to Avoid Authorities 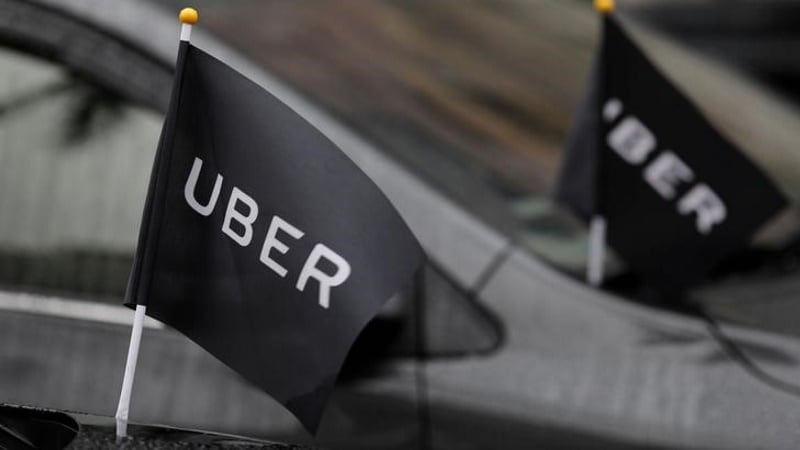 Uber on Friday acknowledged the use of a secret software program to steer drivers away from trouble, including sting operations by local authorities to catch lawbreakers.

In the latest in a streak of damaging news for the ridesharing giant, Uber came forward about its "Greyball" software after a New York Times report which said the program aimed to deceive authorities in markets around the world.

According to an Uber statement, the tool was used in cities where it was not banned from operating, and the main intent was to protect drivers from disruption by competitors using the smartphone application to interfere instead of summon legitimate rides.

"This program denies ride requests to fraudulent users who are violating our terms of service," an Uber spokesperson said in an email reply to an AFP inquiry.

"Whether that's people aiming to physically harm drivers, competitors looking to disrupt our operations, or opponents who collude with officials on secret 'stings' meant to entrap drivers."

Uber said the program was used in locations where drivers feared for their safety, and "rarely" to avoid law enforcement.

The New York Times report, which said Greyball was used in several countries, cited interviews with current and former employees whose names were cloaked.

The report said Greyball was part of a broader program created to reveal people trying to us Uber in "violation of terms of service" and had the blessing of the company's legal team.

According to the report, the program raised ethical and potential concerns, and had been a closely guarded secret in Uber's toolbox as it expanded around the world, clashing with regulators and traditional taxi groups.

'Geofences'
Data collected about agents of regulatory authorities was used by the software to "Greyball" them, or mark them as city officials, according to the Times.

Greyballed officials trying to use Uber would have rides cancelled and be shown fake versions of the app, complete with maps showing icons of ghost cars appearing to be on the move, the report said.

Tactics used included identifying locations of government offices and then making them off-limits with "geofences" erected in mapping software, according to the Times.

Ways of figuring out which users might be regulators or police included checking whether credit cards used for accounts were linked to governments or police credit unions, the report said.

"Uber clearly lost its moral compass if it ever had one," entrepreneur and journalist John Battelle said in a Twitter post referring to the Greyball news.

Adding to Uber woes
The "Greyball" disclosure comes as accusations of sexism, cutthroat management, and a toxic work environment have Uber trying to pull its image out of a skid as competition revs in the on-demand ride market.

Uber chief Travis Kalanick this week apologised, acknowledging that "I must fundamentally change as a leader and grow up," after a video showed him verbally abusing a driver for the service.

The incident, which circulated on social media, was another hit for the image of the global ridesharing giant, which faces accusations of sexual harassment and a lawsuit contending it misappropriated Google's self-driving car technology.

In the message to employees later, Kalanick wrote "To say that I am ashamed is an extreme understatement."

Uber is one of the largest investor-backed startups with a valuation estimated at $68 billion, and has operations in dozens of countries and hundreds of cities, even as it battles regulators and an established taxi industry.

Kalanick also faced criticism for agreeing to be part of a business advisory panel for President Donald Trump, but then quit the panel amid a campaign by Trump opponents to delete the Uber application.