WhatsApp has been hit by a security vulnerability that allows hackers to target victims using a specially-crafted MP4 file. 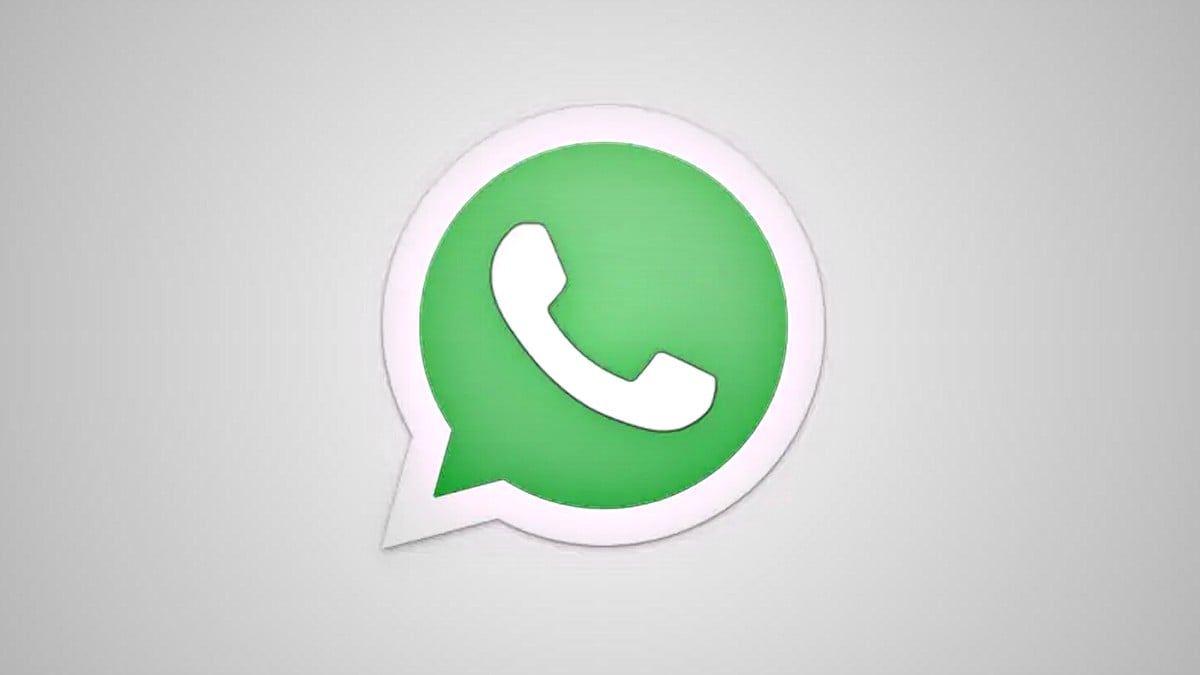 WhatsApp has been hit by a security flaw, but, it only affects older versions of the app for Android and iPhone. The latest WhatsApp security vulnerability gives hackers a cyber-attack vector. If someone has sent you an MP4 file on WhatsApp, you should guard against downloading it as hackers may use a critical vulnerability in the Facebook-owned app to execute snooping attack on both Android and iOS devices. The specially-crafted MP4 file triggers the remote code execution (RCE) and denial of service (DoS) cyber-attack. Users are recommended to update their WhatsApp app to avoid being targeted.

"The vulnerability is classified as 'Critical' severity that affected an unknown code block of the component MP4 File Handler in WhatsApp," reported gbhackers.com on Saturday.

Facebook has issued an advisory, saying "A stack-based buffer overflow could be triggered in WhatsApp by sending a specially crafted MP4 file to a WhatsApp user."

"The issue was present in parsing the elementary stream metadata of an MP4 file and could result in a DoS or RCE."

The news comes on the heels an Israeli software Pegasus by cyber intelligence company NSO Group that exploited its video calling system to snoop on 1,400 selected users globally and in India, including human rights activists and journalists.

The issue snowballed into a political one and the Indian government denied either purchasing or planning to purchase the infamous software in question.

"We agree with the government of India's strong statement about the need to safeguard the privacy of all Indian citizens. That is why we've taken this strong action to hold cyber attackers accountable and why WhatsApp is so committed to the protection of all user messages through the product we provide," a WhatsApp spokesperson had said in a statement.

Hackers can use the WhatsApp vulnerability to deploy the malware on the user's device to steal sensitive files and also used to surveillance purpose.

"The RCE vulnerability allows hackers to perform the attack remotely without any sort of authentication," claimed the report.

The critical WhatsApp vulnerability can be tracked as CVE-2019-11931.