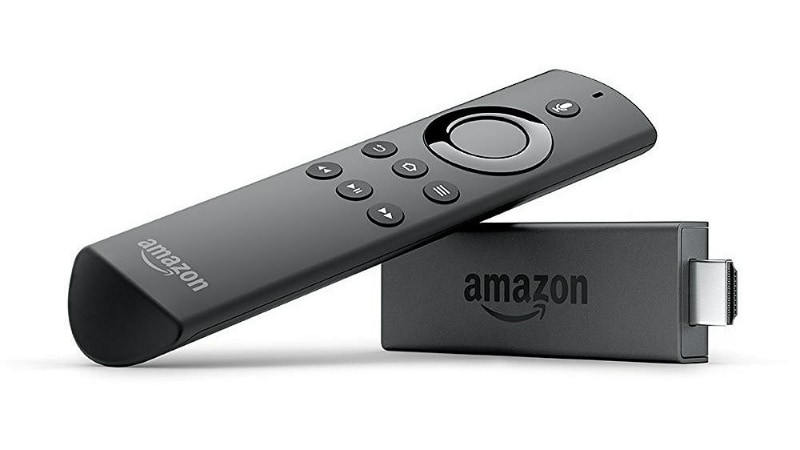 Access to the YouTube app on Amazon Fire TV devices was revoked on Thursday, and for now, it's unclear whether Amazon or Google pulled the plug. Users are instead being directed to browse YouTube via the recently introduced browser apps of Firefox and Silk. Google, in an announcement earlier this month, had said that the YouTube would be officially removed from Fire TV starting January 1, 2018.

FastCompany has gotten hold of screenshots that show a message (seen below) prompting Fire TV users to browse YouTube through the Silk or Mozilla browsers, launched earlier this month.

This interesting development comes in the wake of Amazon attempting a truce by restarting sales of the Google Chromecast, along side the Apple TV, on the US version of the e-commerce firm's website. Despite this move, it appears Google is going ahead with its decision to block access to the YouTube app. Google, had in the previous statement, cited a "lack of reciprocity" as the reason behind the decision to pull YouTube from Fire TV devices.

While YouTube's website is currently accessible through the Silk and Firefox browsers on Fire TV devices, there is a good chance that Google might be looking to block access to the website in the future. The YouTube app and browser access had previously been taken down from the Amazon Echo Show.

A deal among tech giants in this dog eat dog market seems highly unlikely with all major companies drifting apart with announcements like these coming to light. However, Apple and Amazon coming together (Amazon selling Apple TV and Prime Video making a comeback on Apple TV) gives a ray of hope for a probable resolution to the Google-Amazon spat.