Apple is said to be working on a new multi-function Siri-based device for the home. 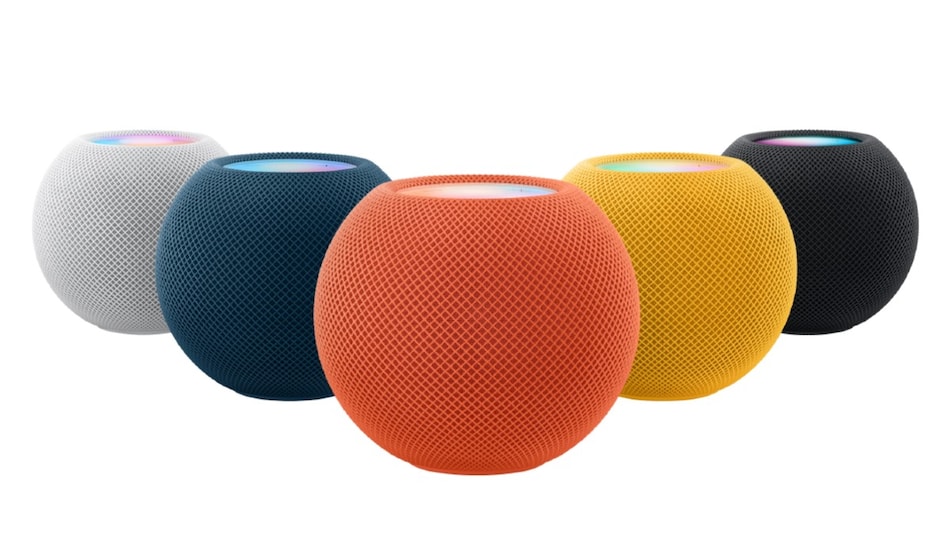 The Apple HomePod mini smart speaker was released in 2020

Apple is said to be still working on a new HomePod device which could also feature Siri, Apple TV, and FaceTime camera functionality. According to a recent report, a standalone HomePod might not be part of Apple's plans, but a HomePod mini with these features could still be in development. The Cupertino-based company has also not revealed any plans for a new multi-function smart device, and not much is known about its design yet either. This rumoured device is believed to have been under development since early 2021.

This alleged information comes from Bloomberg's Mark Gurman, who in his weekly Power On newsletter suggests that Apple is still working on a new HomePod device with extended functionality, rather than a simple successor to the original HomePod smart speaker. The purported new device could also incorporate the video streaming and gaming capabilities of the Apple TV box, as well as a camera for FaceTime video calls. Of course, Apple could still add or remove key features from this upcoming smart speaker before it is eventually released, or cancel it entirely.

The current HomePod mini was launched by Apple in 2020. It is powered by an Apple S5 SoC, which can also be found in the Apple Watch Series 5. It offers voice control through Siri and also sports a touch-sensitive surface on the top for controlling volume. It is fitted with two tweeters compared to the seven in the original HomePod, which was discontinued in March 2021. Apple has continued to offer software support and regular updates for that model as well. Recently, Apple added Dutch voice recognition support to the HomePod and HomePod mini in February 2022.