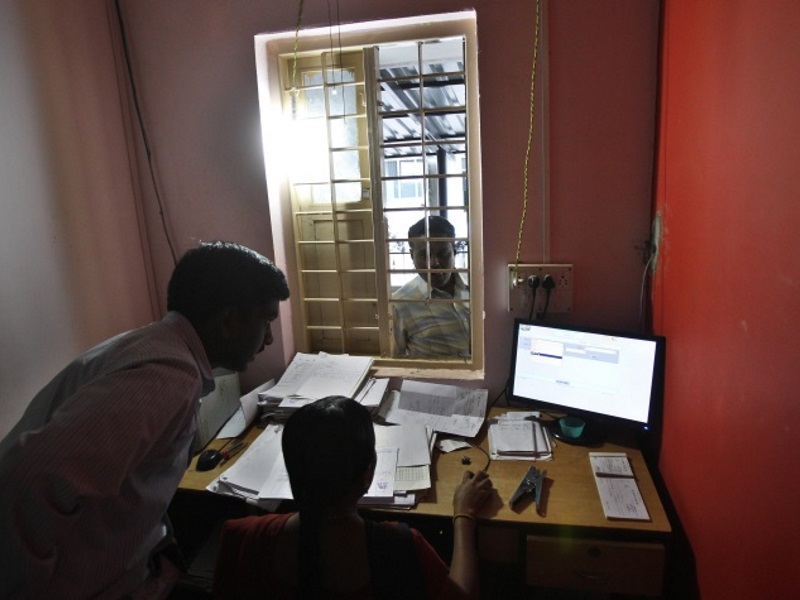 The poll watchdog will install video cameras in vulnerable booths as additional security measure along with poll observers of various categories and central armed forces.

"We will have video cameras installed in such booths which will give live broadcast to the district control room.

This will help us in taking immediate action if need," an EC official said.

The official said the presence of cameras will monitor all those who are entering the booth and those who are standing at the gates.

"This will act as a deterrent to mischief makers as they will know that they are being monitored closely by us," he said.

They have identified around 14,000 vulnerable pockets across the state so far. All polling booths falling in such areas will be classified as vulnerable polling stations where additional security measures will be taken.

Even in the pre-polling phase, various confidence building measures are being taken in such areas. Whenever the situation is considered to be normal, the EC removes them from the list of vulnerable areas, officials said, adding that it is a dynamic process.

Senior officials including the district magistrate and sub-divisional officer have been asked to visit such spots on a regular basis.

District level helplines have also been started from this week where people can call and lodge complaints.

Officials from the district control room are also maintaining a list of contact persons in such sensitive areas whom they are calling regularly to take feedback, officials said.

The first phase of the six-phased polls in the state will be held on April 4.