Bitcoin Continues to Trade at Over $60,000 as Shiba Inu Value Jumps 15 Percent 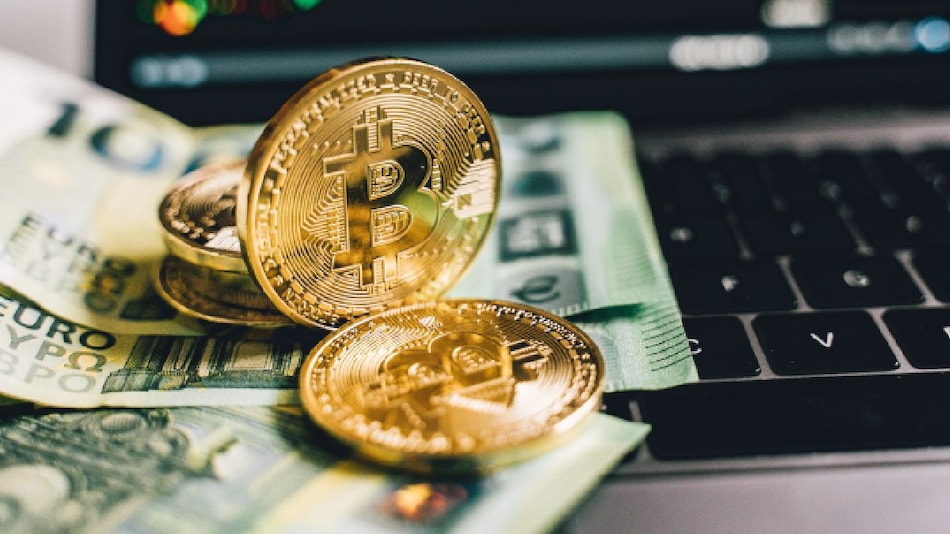 The Bitcoin consolidation doesn't appear to hold back Ether's progress. Gadgets 360's cryptocurrency price tracker reveals that the second most valuable cryptocurrency is continuing to witness a small but steady rise. Ether is trading at Rs. 3,32,593 (roughly $4,440) and is up by 1.15 percent from opening valuation for the day of Rs. 3,29,179 (roughly $4,394).

Elsewhere, Shiba Inu appears to be making big upward strides after a petition on Change.org garnered more than 325,000 signatures asking Robinhood to list Shiba Inu. The Dogecoin rival has gained over 15 percent in valuation over the past 24 hours despite the snub by Elon Musk over the weekend.

Continuing a positive mood through the week, Tether, Ripple, and Polkadot all began the day with gains, while Cardano values dipped yet again.

Despite the lack of immediate movement on Bitcoin's valuation front, the excitement around the crypto asset is palpable among major stakeholders. Jelena McWilliams, who chairs the Federal Deposit Insurance Corporation has revealed that US bank regulators are trying to provide a roadmap for banks to let their clients engage with crypto assets.

This 'roadmap' means transparent rules on cryptocurrency ownership to facilitate client trading, using them as collateral for loans, or even holding them on their balance sheets like traditional assets.

Meanwhile, Twitter made good on an announcement earlier in the year where the social media giant had revealed two crypto-focussed features on its platforms — an NFT collections tab and Bitcoin Lightning integration for its 'Tip Jar' feature.