The US Department of Justice (DoJ) traced and seized over $3.6 billion (roughly Rs. 26,902 crore) in crypto from accounts controlled by the duo. 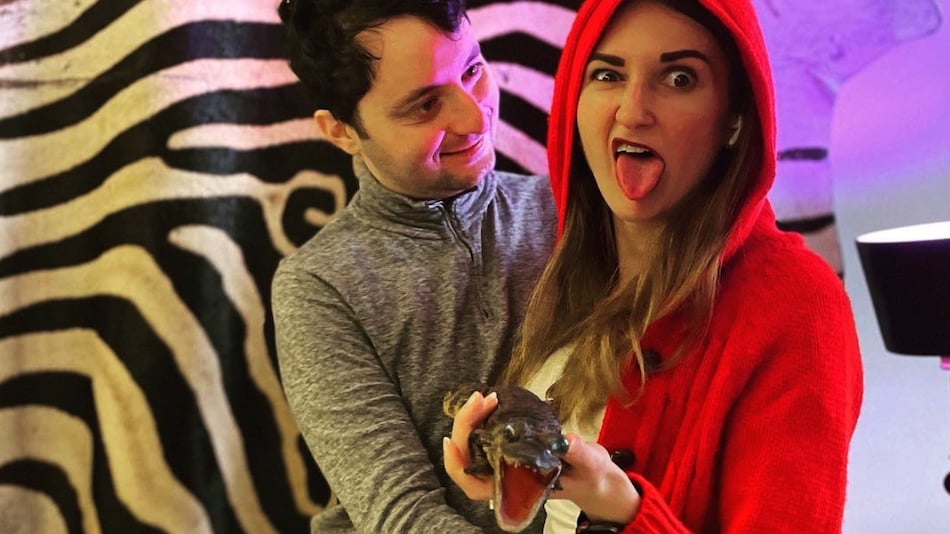 Heather Morgan and her husband Ilya Lichtenstein pled innocence in a New York court and bagged bail on February 8 after their names cropped up in the notorious hacking case of Bitfinex crypto exchange that happened in 2016. The couple allegedly laundered small portions of the 119,756 BTC that were stolen at the time. The total value of these tokens stood at $5.1 billion (roughly Rs. 38,095 crore) at the time of writing. Upon investigating the hack, the US Department of Justice (DoJ) claims to have traced and seized over $3.6 billion (roughly Rs. 26,902 crore) in cryptocurrency from accounts linked to Morgan and Lichtenstein.

The New York City-based couple is being investigated for conspiring to launder the robbed BTC tokens and defraud the United States by using registered business accounts to legitimise their unlawful banking activities.

If found guilty, the duo can get jail time of up to 25 years — 20 years for the first charge and five for the second.

“According to court documents, Lichtenstein and Morgan allegedly conspired to launder the proceeds of 119,754 Bitcoin that were stolen from Bitfinex's platform after a hacker breached Bitfinex's systems and initiated more than 2,000 unauthorised transactions. Those unauthorised transactions sent the stolen Bitcoin to a digital wallet under Lichtenstein's control,” commenting on the matter, the DoJ said in an official statement.

Lichtenstein, 34 and Morgan, 31 are under the scanner for using sophisticated laundering techniques to move the stolen BTC around in these five years since the infamous hack incident.

The DoJ report alleges that the pair used online accounts built on fake IDs as well as computer programs to automate transactions in order to launder the funds in tiny parts.

The couple might have also been “depositing the stolen funds into accounts at a variety of virtual currency exchanges and darknet markets” and then withdrawing the funds to obfuscate the transaction trail.

We've been cooperating with DOJ since its investigation began and appreciate the dedication and hard work by the DOJ team that led to this great success. Learn more https://t.co/RAlgJO0ggN

While Morgan, who had founded a B2B startup called SalesFolk in 2009 is also a wannabe rapper on TikTok, Lichtenstein appears to be an on-and-off tech entrepreneur.

The development in this 2016 case has sent ripples through social media. Paolo Ardoino, the Chief Technology Officer (CTO) of Bitfinex has also addressed the subject on Twitter.

This is a massive news for the entire #bitfinex team and the industry.
For many of us that were present that day in August 2016, and for all the new members this is a moment of extreme happiness, closure and excitement for the future.

Further details on the proceedings of this case are awaited.