This is the first time that Nubank is offering crypto trading as part of its services portfolio. 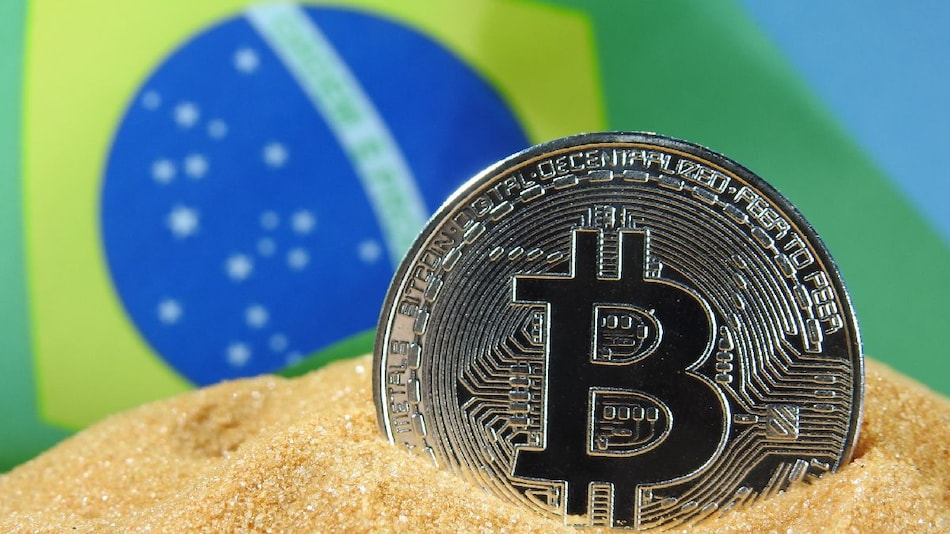 Nubank, Brazil's largest digital bank by market value, has testified to its trust in the cryptocurrency sector. Nubank has begun offering Bitcoin and Ether to be bought or sold on its platform. In a bid to strengthen its position in the crypto community, Nu Holdings has decided to allocate roughly one percent of the company's cash holdings into BTC. Nu Holdings is the parent company of Nubank located in São Paulo, Brazil's thriving financial center .

This is the first time that Nubank is offering crypto trading as part of its services portfolio. Previously, the lender allowed its customers to invest in crypto only through exchange-traded funds available through its investment unit, NuInvest.

Nubank, that was established in 2013, aims to make investors sure and aware about their crypto investments while allowing them to trade BTC and ETH for starters.

“There is no doubt that crypto is a growing trend in Latin America, one that we have been following closely and believe will have a transformational impact on the region. Yet the trading experience is still very niche as customers either lack information to feel confident to enter this new market or just get frustrated by complex experiences,” David Vélez, CEO and co-founder of Nubank said in a statement.

Brazilians will be allowed to start trading for as less as BRL 1 (roughly Rs. 15) on Nubank.

The bank claims to offer the service with complete security, as the whole transaction is carried out within the Nubank app.

Blockchain infrastructure provider Paxos has been roped-in by Nubank to facilitate crypto-related operations.

The platform aims to keep refreshing its crypto offerings with more altcoins.

The roll-out for Nubank's new crypto trading feature is expected by July 2022.

Brazil, in general, has been taking efforts to shape-up its crypto industry.

In April, the Senate of Brazil passed the nation's first bill overseeing the cryptocurrency sector.

As part of its crypto laws, Brazil is laying major focus on establishing relevant fines and punishments for those who misuse cryptocurrencies for unlawful activities like money laundering, fraud, and other white-collar crimes.

As per blockchain research firm Triple-A, around 10 million Brazilians held cryptocurrencies in 2021.