These tests that the Merge is going through are for developers to understand how the upgraded network will look like, in terms of performance, upon release. 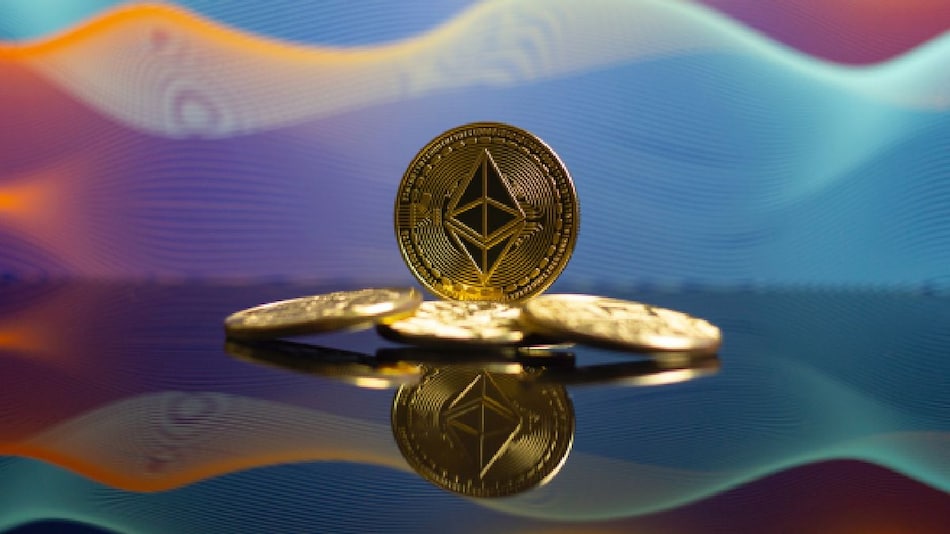 Ethereum, the most commercial blockchain network in the world, is getting closer to its upcoming energy efficient revamp. The proof-of-stake (PoS) upgrade of Ethereum, dubbed the Merge, has successfully completed a trial on the public test network called Sepolia. This test marks the Merge's second-to-last trial test and its completion has catapulted Ethereum developers into a frenzy of excitement. The project has seen several delays in recent times and in the words of Ethereum developers and educators, “..the Merge is coming.”

The Sepolia testnet will continue to be monitored for the coming days.

“Sepolia will be the second of three public testnets to run through the Merge. The network will transition to proof-of-stake when the total difficulty on the proof-of-work chain exceeds 17,000,000,000,000,000, which is expected to occur around in the next few days,” said an official blog post from Ethereum coders.

As per Terence Tsao, an Ethereum protocol developer, no “hiccups” will delay the release of the Merge update.

- There's no client bug. These hiccups will not delay the merge
- Finally, this is what testnets are. To enable interested parties to test their setups and configs. Better now than the mainnet

These tests that the Merge is going through are for developers to understand how the upgraded network will look like, in terms of performance, upon release.

As per Vitalik Buterin, Ethereum co-founder — other non-critical issues that may not be caught in these tests will also be monitored and fixed in time.

“So there might be non-critical issues like that that will just pop up in the Merge that we're not catching with these tests [...] There's a lot of peripherals that are just not getting tested and that's unavoidable and probably fine,” CoinTelegraph quoted Buterin as saying in a recent live stream.

Now, the final trial of the network will be held on what is called the Goerli test network.

The timing of this last test will depend on the reviews of the Sepolia test after it has sustained working for several hours.

The developers are recoding Ethereum's mining protocol to ‘Proof-of-Stake' (PoS) from its current ‘Proof-of-Work' (PoW) model.

While the PoS mining operations use randomly selected miners to validate transactions, PoW mining needs a competitive validation method to confirm transactions and add new blocks to the blockchain. Hence, the operations of PoW mining is costlier to maintain.

Bitcoin functions on PoW mining model and is infamous for being detrimental to the environment.

In a bid to keep Ethereum's success long living, its developers had began working on the Merge upgrade.

In May, Preston Van Loon, a developer working on the Merge, had said that if everything goes according to their current plans, the refreshed Ethereum blockchain would be ready for launch by August this year.