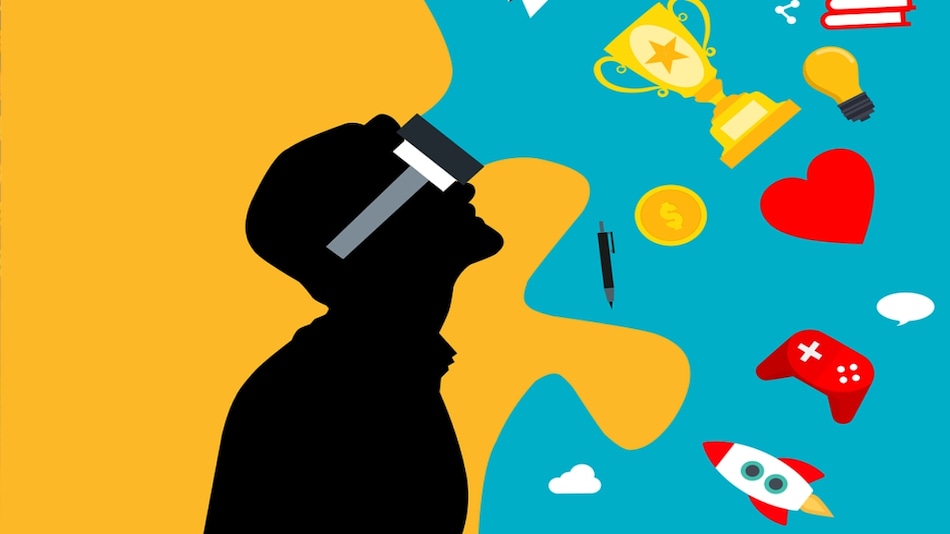 In recent times, several industrial giants have poured millions of dollars into the sector

Invesco, an investment management giant headquartered in Atlanta, US, is looking to give the metaverse sector a chance to expand further. Invesco has launched a fund of reportedly $30 million (roughly Rs. 240 crore) in a bid to incubate promising metaverse projects and start-ups. This Invesco Metaverse Fund will concentrate on growing seven areas including networks for hyper connectivity, next-generation operating systems, and advanced hardware that have in-built metaverse supporting features. This fund is open to be accessed by metaverse firms located across the US, Asia, as well as in Europe.

Tony Roberts, the fund manager at Invesco, will be overseeing this newly launched pool. As per Roberts, the metaverse is currently surrounded by several positive predictions.

“It has been estimated that by 2030, virtual and augmented reality could deliver a GBP 1.4 trillion (roughly Rs. 1,31,47,700 crore) boost to the global economy,” a report by Bitcoin.com quoted Roberts as saying.

The performance of this Invesco fund will be measured against the Morgan Stanley's MSCI AC World (Net Total Return) benchmark.

The company will also charge a management fee of 0.75 percent, a Decrypt report cited an Invesco spokesperson as saying.

The metaverse is a blockchain-enabled Web3 sector that allows people to explore a fully functional virtual universe as digital avatars. The sector has become a hotspot for blockchain gaming companies to take the next step in providing an immersive experience.

In recent times, several industrial giants have poured millions of dollars into the sector.

Back in May, venture capital giant, Andreessen Horowitz aka a16z, launched a new mega crypto fund worth $4.5 billion (roughly Rs. 34,900 crore). This marked the firm's fourth such fund, concentrated on digital assets, with over $7.6 billion (roughly Rs. 59,000 crore) raised in total.

In March, Yuga Labs, the creator of the most popular non-fungible token (NFT) project in existence, the Bored Ape Yacht Club (BAYC), claimed to have raised $450 million (roughly Rs. 3,400 crore) in funding for its planned joint ventures and partnerships, as well as its recently teased metaverse project dubbed “Otherside”.