Samsung Could Launch a Crypto Exchange in South Korea in 2023, Claims Report

Samsung Securities has been trying to enter the security tokens market for a while now. 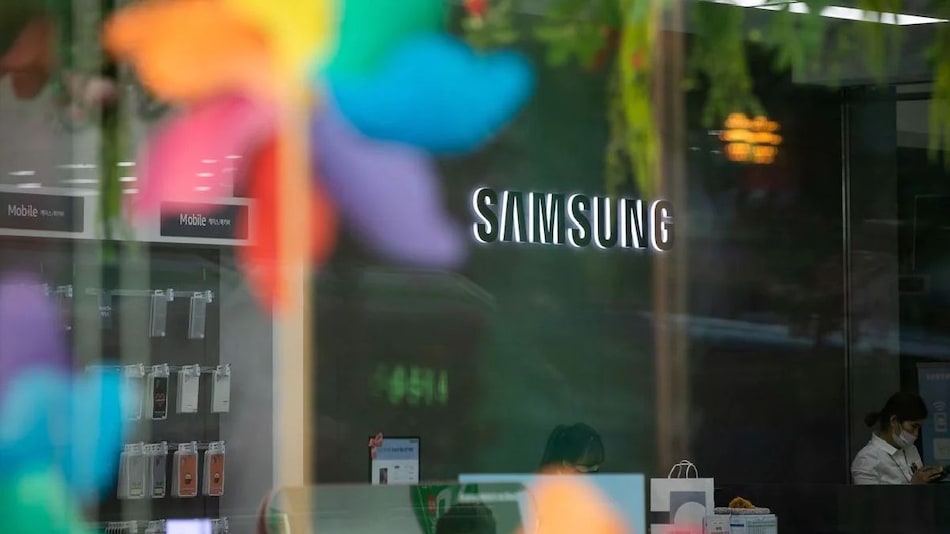 Samsung, the South Korea-based global tech behemoth, could likely be part of a wider plan to launch a Bitcoin and crypto exchange in the first half of 2023. A report from a local media outlet on August 22 reveals that Samsung Securities, a subsidiary of Samsung Futures, is among seven South Korean companies that intend to open a “virtual asset company” under a combined Korea Financial Investment Association plan. Mirae Asset Securities, South Korea's largest investment banking and stock brokerage firm, is apparently involved as well, and plans to handle various digital assets, including Bitcoin, Ether and non-fungible tokens (NFTs).

The report by media outlet NewsPim indicates that Samsung is also currently conducting studies to determine the best ways to enter the cryptocurrency exchange market after its attempt to develop a crypto trading platform in 2021 failed to acquire the necessary talent to do so.

Meanwhile, the report highlights that Mirae Asset Securities, the largest investment banking and stock brokerage company in South Korea by market capitalisation with $648 billion (roughly Rs. 51,75,570 crore) in assets under management, plans to establish a subsidiary under its Mirae Consulting arm that will be tasked with operating the exchange. The firm is also looking to onboard technical staff that will focus on research and development of Bitcoin and other blockchain-based asset classes like NFTs.

Once fully approved, the exchanges are expected to debut in the first half of 2023.

The NewsPim report does not name any other participants in the group exchange effort. The Korea Financial Investment Association has 59 members that are considered securities companies, any of which could presumably be involved.

The rise in institutional interest from South Korean firms comes after the recent election of Yoon Suk-Yeol to the office of president in the country. During his campaign trail, the new president promised to deregulate the Bitcoin and cryptocurrency markets.