The messages were exchanged before Dorsey stepped down as the CEO of Twitter in November 2021. 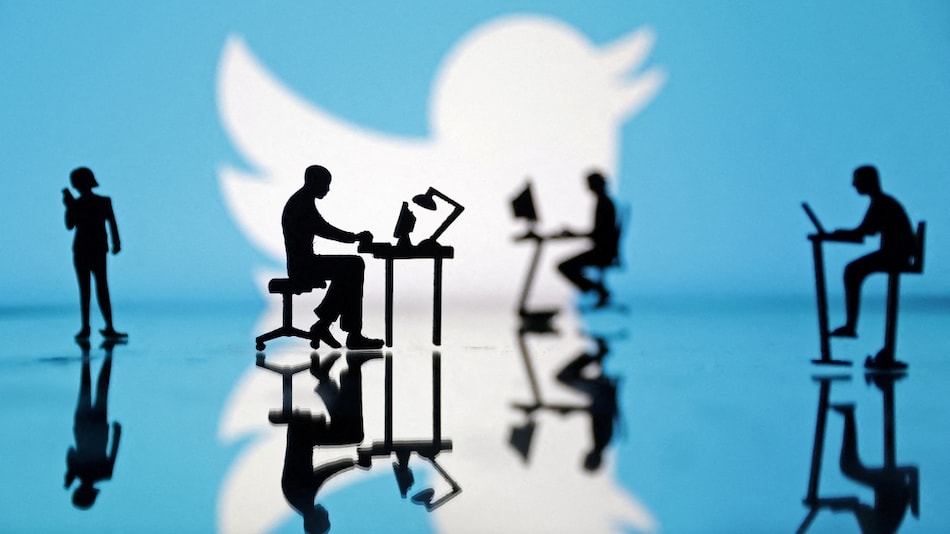 Elon Musk had offered $44 billion to buy Twitter in April

Elon Musk is currently in a legal process involving his refusal to buy micro-blogging site Twitter. In the backdrop of this case, a bunch of leaked messages between Musk and Twitter founder Jack Dorsey indicate that the duo had been dabbling in the idea of moving Twitter to blockchain, eliminating its dependency on government controlled, centralised systems. The messages were exchanged before Dorsey stepped down as the CEO of Twitter in November 2021.

Discussing how ideal Twitter should be, Dorsey suggested an ‘open source model' that is handled by a foundation, that contributes to the protocol without having any owning rights on the platform.

At the time, Musk had validated Dorsey's proposal calling it a “super interesting idea”, the leaked messages have tipped.

“I think it's worth both trying to move Twitter in a better direction and doing something new that's decentralised,” the Tesla CEO had noted.

Dorsey has also expressed reservations against Twitter having transformed into an advertisement hub these recent years.

One of his main goals with shifting Twitter to the blockchain will be to rid it of its position as an advertising model.

Dorsey had highlighted that advertisements give companies and governments a ‘surface area' to control social networking platforms.

Twitter becoming a ‘company' is Dorsey's biggest regret, he had claimed in a tweet earlier in August.

The biggest issue and my biggest regret is that it became a company.

In April this year, Musk purchased a 9.2 percent stake in Twitter and two weeks later he offered to buy the company for $44 billion (roughly Rs. 3,59,855 crore).

Musk however, began reneging on the Twitter buyout, claiming that the company hadn't levelled with him about the number of spam and bot accounts among its more than 230 million users.

Twitter says Musk has buyer's remorse and his concerns are a pretext to get out of a deal.

A trial on October 17 in the case will most likely finalise if Musk, the richest man in the world, can or cannot walk away from buying Twitter out.