Ignatova has evaded law enforcement, but people connected to her and OneCoin have faced charges. 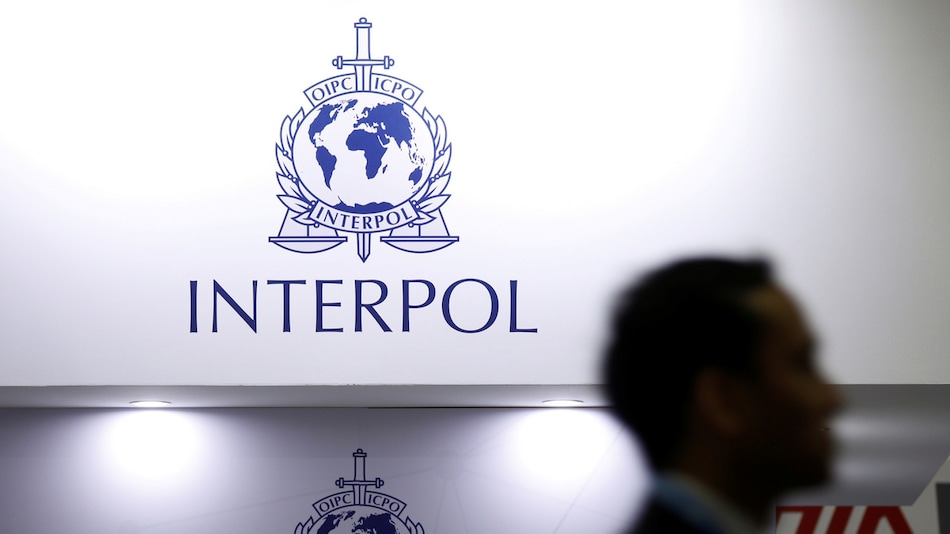 Ruja Ignatova made global tours promoting OneCoin between 2014 and 2017

Self-proclaimed "cryptoqueen" Ruja Ignatova, the founder of OneCoin — a ponzi scheme posing as a cryptocurrency, has been added to Europe's most wanted list for allegedly fleeing investors up to $5 billion (roughly Rs. 38,630 crore) in 2017. Identified by BBC as one of the biggest scams in crypto history, OneCoin was launched by Ignatova in 2014 who promoted the fraudulent cryptocurrency as a "Bitcoin killer". After its launch Ignatova managed to raise money from investors in 175 different countries before fleeing to Athens, Greece in 2017, shortly after OneCoin was found to be a full-fledged scam.

Ignatova hasn't been spotted since fleeing to Greece and Europol, the European Union Agency for Law Enforcement Cooperation, is now offering a EUR 5,000 (roughly Rs. 4 lakh) reward for information leading to Ignatova's arrest.

RED NOTICE: Ruja Ignatova, dubbed ‘the Cryptoqueen', is #wanted by Germany @bka for fraud and money laundering. A reward is offered for information leading to the arrest of the co-founder of the alleged cryptocurrency ‘OneCoin' in hiding since 2017. https://t.co/vz1hwxok9p pic.twitter.com/jvGb8pg6gz

OneCoin's business model functioned a lot like modern day financial ponzi scheme — it involved selling educational cryptocurrency trading packages to its members, who were incentivised with commissions to sell to yet more new members.

That said, there were red flags all along. For starters, OneCoin had no actual blockchain its membership was as large as 3 million people during the peak of the scheme, including victims across the globe.

As a result, US prosecutors in the Southern District of New York charged the leaders of OneCoin with wire fraud, securities fraud, and money laundering in 2019. This included Ruja Ignatova and Konstantin Ignatov, her brother, as well as Mark Scott. Konstantin Ignatov was arrested in March 2019 while Scott was arrested in September 2018, however Ruga Ignatova remains at large.