The CBSL has clearly stated that it has not authorised any financial firm to offer crypto-related services to Sri Lanka residents. 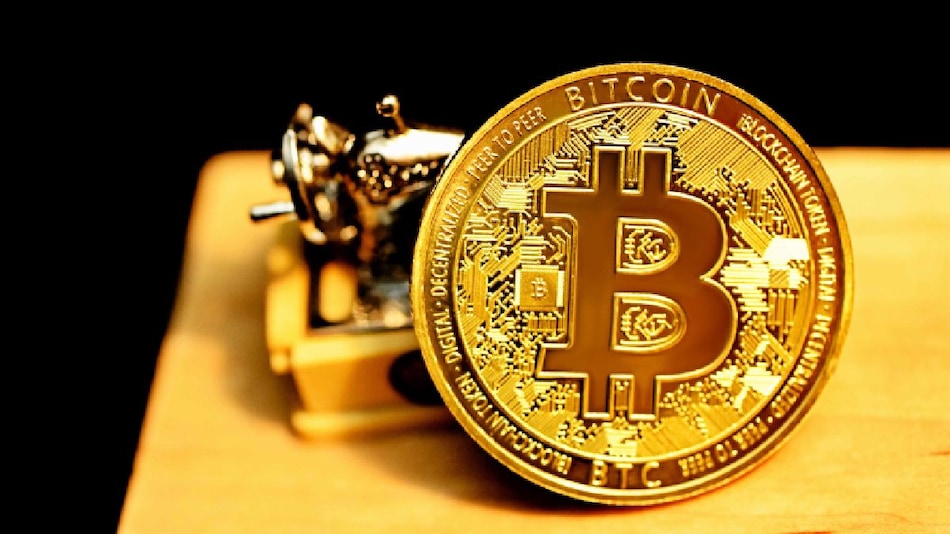 The economic situation in Sri Lanka is at its historic worst, and with its President Gotabaya Rajapaksa having fled the nation, protesting citizens have begun to seize government establishments. Amid the chaos, the Central Bank of Sri Lanka (CBSL) has issued warnings to people against buying crypto assets. In light of the lack of regulatory discipline at the time, the CBSL has clearly stated that it has not authorised any financial firm to offer crypto-related services to Sri Lanka residents.

The CBSL has published a blog-post outlining the dos and don'ts around the purchase and trade of virtual digital assets.

“The CBSL has not given any license or authorization to any entity or company to operate schemes involving virtual currencies (VCs), including cryptocurrencies, and has not authorised any Initial Coin Offerings (ICO), mining operations or Virtual Currency Exchanges,” said the blog titled, ‘Public Awareness in Relation to the Use of Virtual Currencies in Sri Lanka'.

Along with the governmental crisis and national economy crash, the ongoing slump in the global crypto industry is also a matter of concern for the CBSL.

Fears of recession and the downfall of promising crypto project Terra instilled a low-risk appetite among crypto investors, causing them to abandon the market. This in-turn slashed the growth of the industry by a multi-fold magnitude.

The CBSL has warned people against trusting crypto schemes as means to make some money, because they may expose themselves to major financial risks.

“The public is warned of the possible exposure to significant financial, operational, legal and security related risks as well as customer protection concerns posed to the users by investments in VCs. The public is also warned not to fall prey to various types of VC schemes offered through the Internet as well as other forms of media,” the blog noted.

The protestors, recently barged into the presidential residence in Colombo and seized around $50,000 (roughly Rs. 1.78 crore) from the establishment.

The inflation in Sri Lanka exceeded 54 percent in June as the SBSL bank raised interest rates to 15.5 percent. This has affected the cost of living for 22 million people who reside in Sri Lanka, a report by CoinTelegraph said.