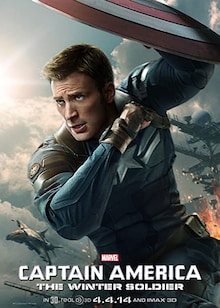 Steve Rogers a.k.a Captain America (Chris Evans) is now part of S.H.I.E.L.D — an espionage agency headquartered in Washington DC. But Rogers will need to confront some hard truths about the agency, one that will take him and fellow agent Natasha Romanoff a.k.a Black Widow (Scarlett Johansson) into the past, including Rogers' own with a familiar face in the dangerous Winter Soldier. 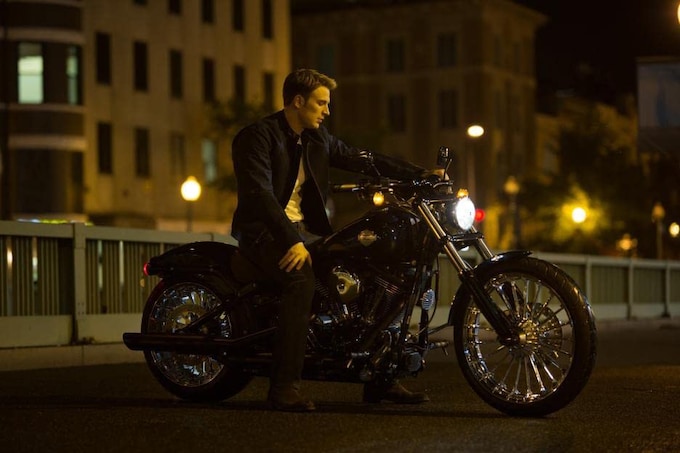 This second Captain America movie is a big departure in terms of tone from Captain America: The First Avenger, which released three years ago, but as part of Marvel's Phase Two for the Avengers, it fits in with the general theme of things getting a little darker, and a little more serious than the first few movies of the Marvel Cinematic Universe, which seemed to be painted in bright primary colours.