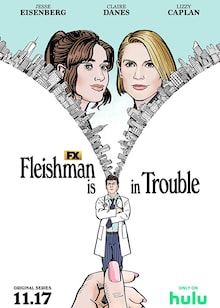 Share
Drama
2022 Season 1 English
As the recently divorced Fleishman begins to explore sexual freedom, his wife disappears, leaving behind their two kids. To be able to find her, Fleishman must first take an honest look at what went wrong in their marriage in the first place.

About Fleishman Is in Trouble TV Series

The 41-year-old recently divorced Tony Fleishman (Jesse Eisenberg) is winning app-based dating, as he attracts more attention from women in his entire life.

Just as he is about to explore his sexual freedom to the fullest, his ex-wife (Claire Danes) disappears — leaving behind their two kids (Mera Mahoney Gross, Maxim Swinton) — without any hint of whether she'll return ever.

Soon, Fleishman finds himself balancing dating, parenting, a long-awaited promotion, and the return of old friends.

It doesn't take him long to realise that to be able to find the whereabouts of his wife, he needs to find out what went wrong in their marriage in the first place. 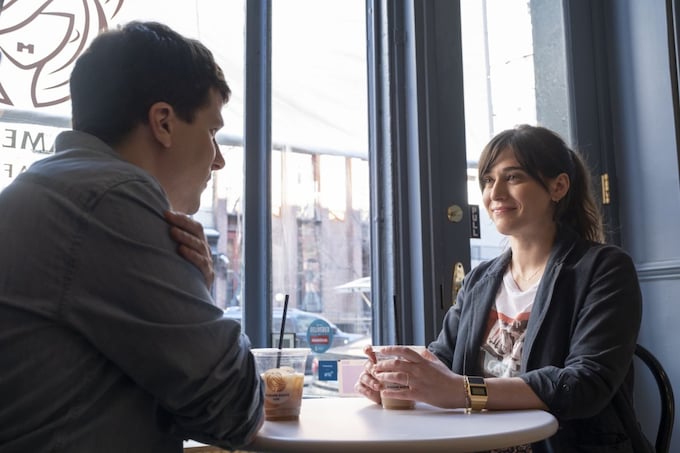 Fleishman Is in Trouble
Episodes (8)
Rating

Fleishman Is in Trouble Photos

Fleishman Is in Trouble News