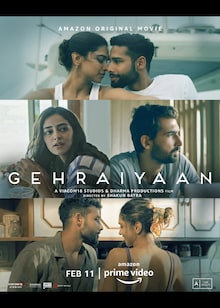 “Gehraiyaan is an intense, real, and honest observation of modern relationships, and Shakun has done a phenomenal job of portraying the complexities of human emotions. That, combined with the cast’s earnest and powerful performances, makes the film a truly compelling story,” Karan Johar said of Dharma Productions' second collaboration with Amazon Prime Video after Shershaah. 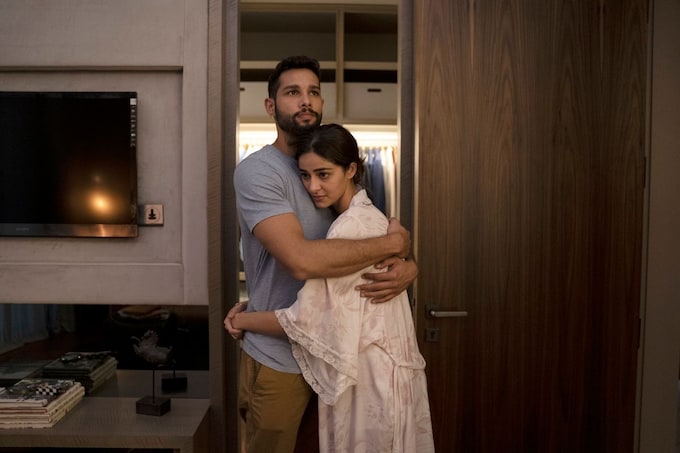 Gehraiyaan — the new Amazon original movie with Deepika Padukone, Siddhant Chaturvedi, and Ananya Panday — is a classic case of being all over the place. It starts off as a romantic character drama, as the Gehraiyaan trailers and songs have hinted at. An aimless woman (Padukone) is trying to pick between two guys and their polar-opposite philosophies, and a man who takes no prisoners (Chaturvedi) is trying to have it all and juggle two worlds. But Gehraiyaan transforms into another beast over the course of its bloated 133-minute runtime (sans credits), becoming more and more plot and event-driven. It's been described as “domestic neo-noir” by the Gehraiyaan cast and director Shakun Batra, but it's not that — Gehraiyaan bears no traits of the neo-noir genre. It's just poor drama.