Why Can’t We Get a ‘Skip Song’ Button on Hotstar, Netflix? Talk to the Record Labels

Music companies have exclusive rights over songs in Bollywood movies, and they aren’t letting you skip — even if people stop watching. 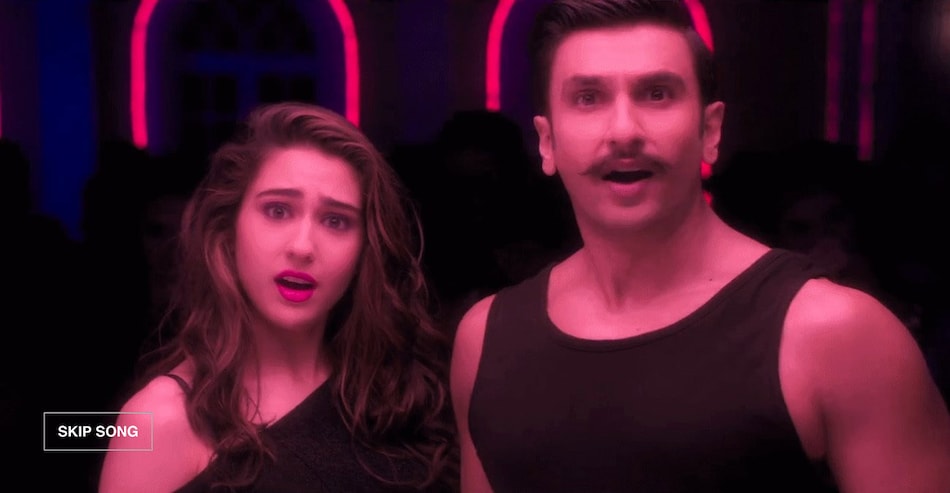 If only someone built this

Ever streamed an Indian movie, only to be taken out of the experience when the characters start dancing as a song blares out of nowhere? You've likely heard it a thousand times before but more importantly, it has nothing to do with the movie you're watching.

If you — like many across the Internet — have ever wondered why there isn't a “skip song” feature, similar to Netflix and Amazon Prime Video's “skip intro” button that lets you move past the opening credits of a TV show, that's because it has nothing to do with technology, and possibly everything to do with Bollywood deal-makers not letting it happen.

Now waiting for someone who can come up with the concept of Skip Song!

Ability to play at 2x would be huge plus too because som film directors forget editing the movies. ????#Bollywood #Films @NetflixIndia

Soundtracks are a great marketing tool and big business for Bollywood, so much so that India has never really been able to develop an artist-driven music market like the rest of the world. And record labels — such as Saregama, Sony Music India, T-Series, and Zee Music — naturally want to preserve that status quo, and hence might be to blame for the lack of a “skip song” button on streaming services. (T-Series has the world's biggest YouTube channel, thanks to music.)

According to former Hotstar data scientist Ravi Shankar, movie rights don't grant streaming services the option to meddle with songs in Bollywood movies, as they are the exclusive property of record labels. Shankar claims his team noted that viewers would drop off when songs played during Bollywood movies, with some even quitting altogether because they couldn't be bothered to fast forward through it.

In response, Shankar & Co. developed a machine learning model at Hotstar in 2017 to recognise songs in Bollywood movies, he said Monday, which would be the first step in building the desired “skip song” feature. But they ran into music rights' issues and the idea never came to fruition. Gadgets 360 has reached out to Hotstar for confirmation. It's curious that Hotstar considered this idea, given it still doesn't have a “skip intro” feature unlike the other streaming services.

We've also requested comment from others, including Amazon, on whether they've given any thought to a “skip song” button. Netflix said it had no comment. We've also reached out to Indian Music Industry, a non-profit that represents music labels, for their thoughts on the matter. T-Series was not available for comment.

Netflix Top 10 Feature to Roll Out Globally, Shows Top Trending Movies and Shows in Your Region