FIFA+ could eventually be a way for fans to watch the World Cup matches live at a cost. 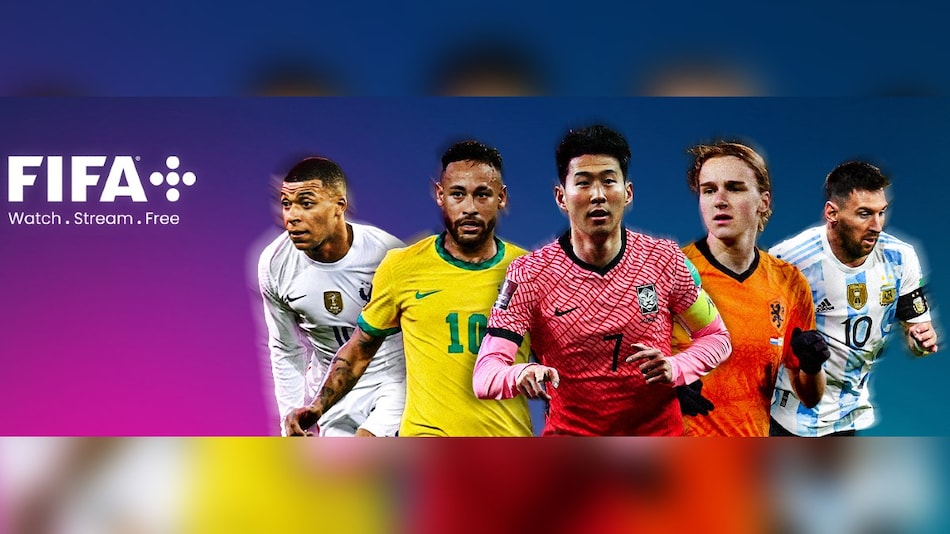 FIFA is getting into the streaming platform business with a football version of Netflix and Amazon Prime.

The service is free and largely featuring documentaries and some live games at the launch but it could eventually be a way for FIFA to broadcast World Cup matches itself at a cost.

While increasingly positioning itself as a rival to existing media companies, FIFA+ will also be used by the governing body to promote its sponsors.

“There is no plan to charge a subscription fee for the service, that doesn't mean to say that we may not evolve over time should there be a value proposition that allows us to charge subscription if we step into premium rights or adopt other kind of models,” FIFA director of strategy Charlotte Burr said. “But there will always be a free experience on FIFA+."

Geo-blocking can be used to limit matches broadcast on FIFA+ to specific territories. FIFA was less clear if the platform will be an accessible means of watching World Cup qualifiers that are often not available to view widely as each federation is able to sell the rights and some confederations bundle them together.

FIFA said the live matches would be from competitions previously lacking coverage, initially with 1,400 games streamed each month.

The launch could see FIFA shift content off YouTube that it has previously used to broadcast classic matches and sports politics events. The recent FIFA Congress in Qatar was not streamed on the long-standing video sharing website unlike previously.

FIFA chief commercial officer Kay Madati said “we're a bit more strategic about what goes where and when.”