Game of Thrones Season 7 Teaser Trailer: Winter in Westeros, and a Lot of Walking 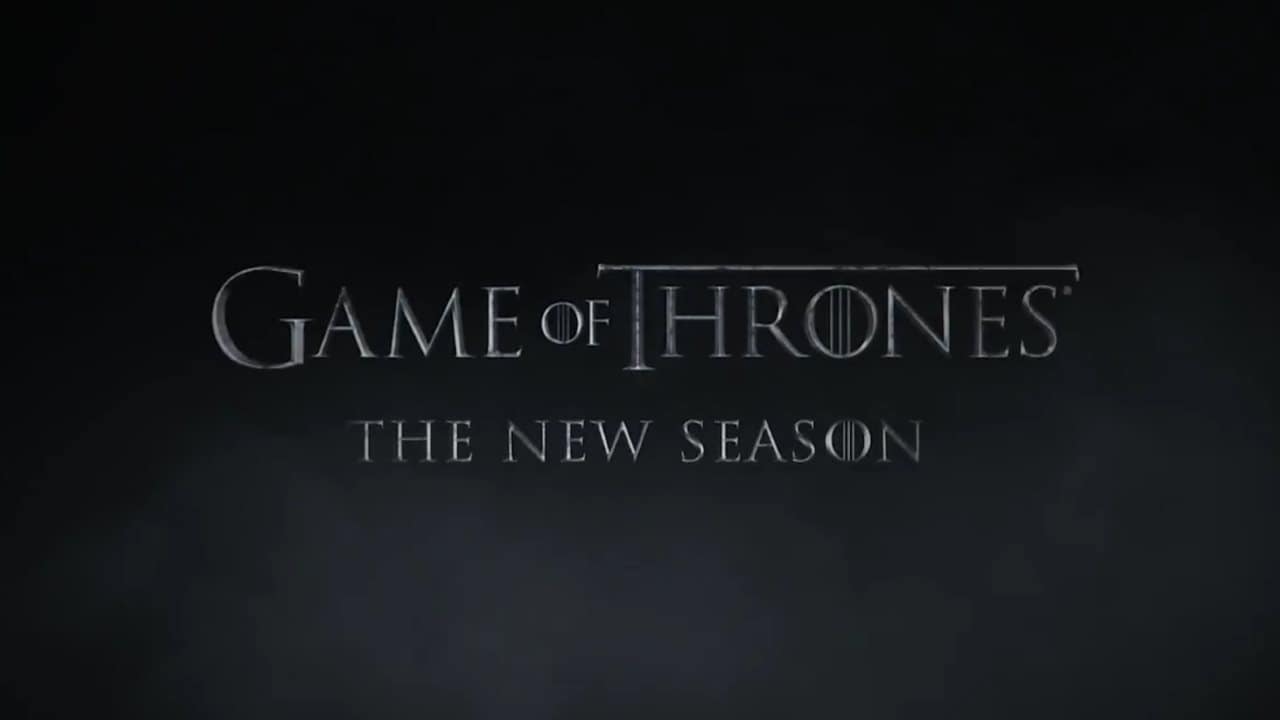 HBO has released a new teaser trailer for the seventh season of Game of Thrones, which features Jon Snow, Daenerys Targaryen, and Cersei Lannister slowly walking through corridors, and sitting down on their respective thrones in the Seven Kingdoms.

In a promotional video fittingly titled "Long Walk", set to a cover version of James’ 1989 song Sit Down, the three heads of state for Westeros’ varying warring factions are the only characters present, in what clearly appears to have been shot for the sole purpose of marketing.

Jon (Kit Harrington) moves through the halls of Winterfell, before arriving in the room where he was crowned King of the North by his fellow northern men towards the end of last season. Cersei (Lena Headey) moves through the Red Keep at King’s Landing, enters the Great Hall – which is now adorned with the House Lannister sigil – and places herself on the Iron Throne.

Daenerys (Emilia Clarke), meanwhile, appears to be at her ancestral home of Dragonstone, and sits on a throne seemingly made of driftwood, which would signal her new alliance with House Greyjoy. It’s been seen before through set leaks, previously.

The teaser then closes with slowly (everything moves at a glacial pace, yes) zooming into everyone’s eyeballs, while the song picks up steam. Cut to Cersei staring right into the camera, as she lets out a visible puff of air. After all, winter has arrived in Westeros.

As we zoom out from that, the shot blends into the strange, blue eye of the Night King, the leader of the White Walkers. It was played up in the first look as well, which makes sense, considering the war between the living and the dead has been referenced since the very first scene of season one.

This is the second look at the penultimate season, and we still don’t have any actual footage from the show. HBO seems to be taking a constrained approach this time around, and will hopefully continue to do so, when the time comes for real trailers.

Not a lot is known about the season in general, in fact. It will be the first shortened run, as promised, with a run of just seven episodes. Oscar-winner Jim Broadbent will play an archmaester, and pop star Ed Sheeran will make a cameo somewhere as well.

Game of Thrones season 7 premieres July 16 on HBO, in the US. Back home, it will be available to stream via Hotstar on July 17, and air July 18 on Star World Premiere.