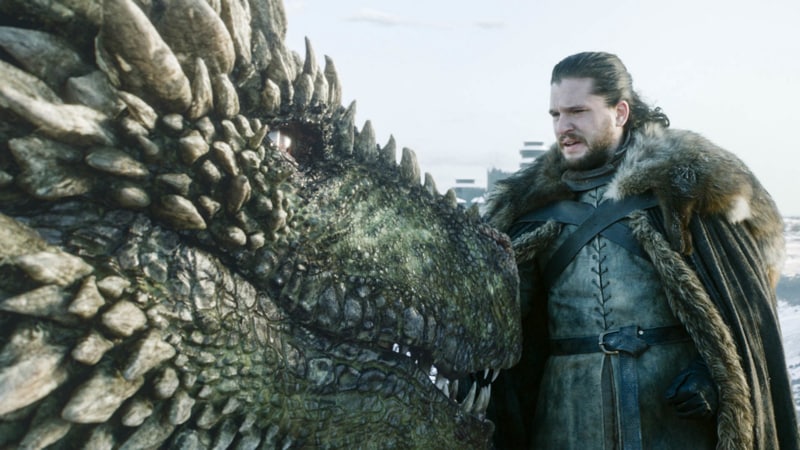 Game of Thrones has been one of the most pirated TV shows over the last few years. According to analytics company Muso, a majority of the 55 million pirated views (76.6 percent) came from illegal streaming sites, while illegal downloads accounted for 12.2 percent, and around 11.3 percent were torrents. The report was first shared by The Verge.

Closely following India is China with around 5 million pirated views. While Game of Thrones is aired in China, viewers can only watch a censored version legally. On the third spot is the United States with around 4 million illegal views.

Other countries that significantly pirated Game of Thrones season 8 premiere include the UK, Nigeria, Iran, Kenya, France, Canada, and Australia.

Judging previous records, Game of Thrones fans are likely to break more records considering this is the final season of the much-anticipated TV series. Some of the reasons for people pirating Game of Thrones could be the lack of availability, higher subscription prices, or simply the unwillingness to pay for a subscription.

Game of Thrones season 8 continues this weekend. Watch the trailer for the second episode here and keep following Gadgets360 for more Game of Thrones coverage.

Further reading: Game of Thrones, GOT 8, Game Of Thrones season 8